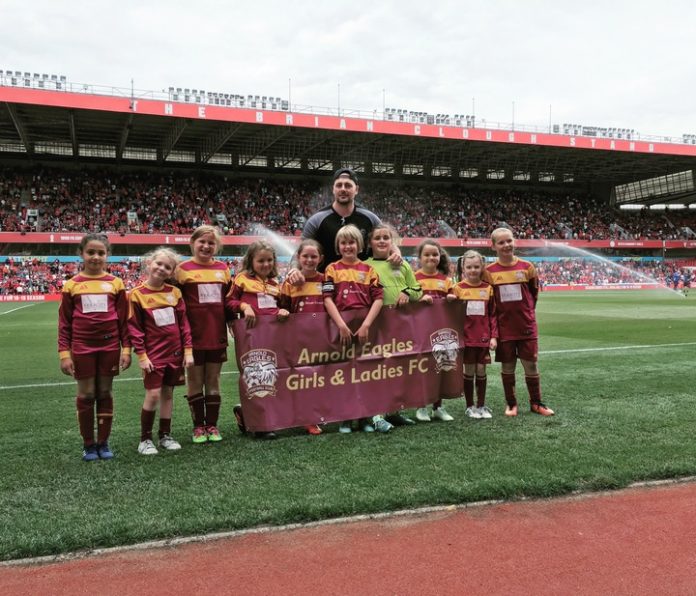 A Nottingham women and girls football club has been named 2020 Club of the Year by the Nottinghamshire FA.

Arnold Eagles Girls and Ladies FC were announced as the winners of the award on Friday October 30.

The club, which was established in 2017, now boasts 10 junior and three senior teams, including over 210 players from U8s to seniors.

A spokesperson from Arnold Eagles’ executive committee said: “This award wouldn’t be possible without the fantastic volunteers we have.

“These people give endless amounts of their own time to ensure that we continue to provide a fun, safe and enjoyable environment for our players to develop.

“Our future plans include continuing to expand the number of teams, allowing us to provide football for even more girls and ladies of all abilities.

“We also want to grow the amount of female coaches there are in the female game, to add to the eight we already have coaching and managing our teams.” 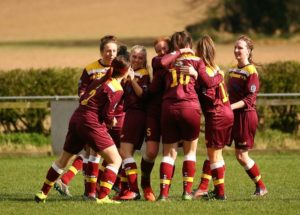 Some of the club’s highlights over the past 3 years include their first team’s promotion into the East Midlands Women’s Regional Football League.

They were also awarded with the Charter Standard in March 2020 as well as a Wildcats License from which they created 4 new teams with 58 players.

A spokesperson from the Nottinghamshire FA said: “We are thrilled that Arnold Eagles have won this county award as they have worked tirelessly on creating a true community club.

“The club over the last season have launched a mascot as well as delivering a variety of engagement activities to keep the girls active.

“We would like to thank the public for all of the nominations we received, the standard was especially high this year.”

The Eagles also run a successful SSE Wildcats Football Centre, an FA programme sponsored by SSE which aims to get girls aged from five to 11 playing football.