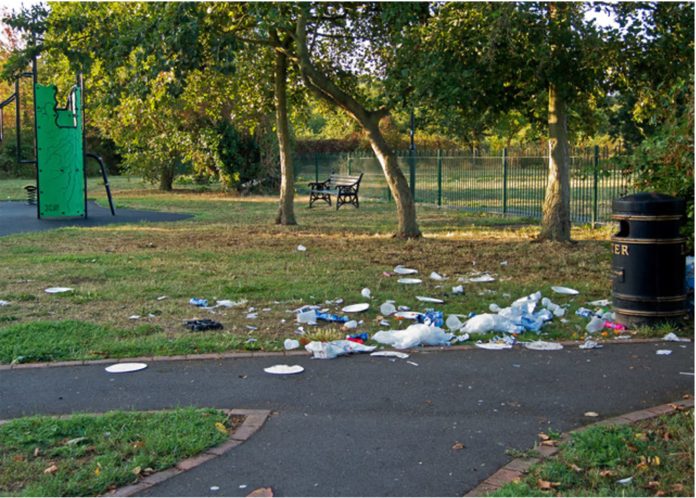 Fines given out for littering fell by 47% in 2020 compared with 2019, Nottingham City Council data has revealed.

A look into fixed penalty notices issued by the council has shown the effect of the pandemic keeping people indoors upon both the local environment and economy.

While beneficial for the local environment, this reduction in fines means that the council has missed out on an additional £30,000 of funding from littering penalty notices alone compared with the previous year.

Fixed penalty notice payment rates were also down in 2020 compared to 2019, with only 51% of those issued in 2020 being paid in full compared with 55% in 2019, again resulting in less funding for the council.

A spokesperson for Nottingham Green Party said: “The last 11 months, especially the first lockdown, showed people a number of things that could be better in our everyday lives.

“These include a reduction in traffic noise, pollution and dominance of our urban areas and the greater use of bikes and walking.

“The reduction in litter would certainly be one of the things that people will have appreciated in many places and will hopefully have set an example which people will remember.

“The increased appreciation of our natural world, of the importance of our green spaces and wildlife and the importance of looking after and respecting them, is something we must try get people to remember and cultivate.”

Across both 2019 and 2020, Radford Road was the area in which the most littering fines were issued, with 182 fines worth a total of £5,675 handed out on the street over the two years. 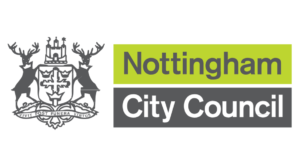 Carlton Street and Station Street also appear to be problem areas as far as littering is concerned, each totalling 131 and 86 fines respectively, worth a total of £7,025.

Councillor Rebecca Langton said: “I think the picture is probably a bit more nuanced than the statistics suggest.

“There will have been a decline in littering particularly during the lockdowns as people have been mainly staying at home, but we also saw lots of litter in parks in the times between lockdowns with more people spending time there with their families.”

Littering fines make up the majority of fixed penalty notices issued throughout both 2019 and 2020, with other significant FPNs including waste deposit offence (fly tipping) and breach of public spaces protection order.