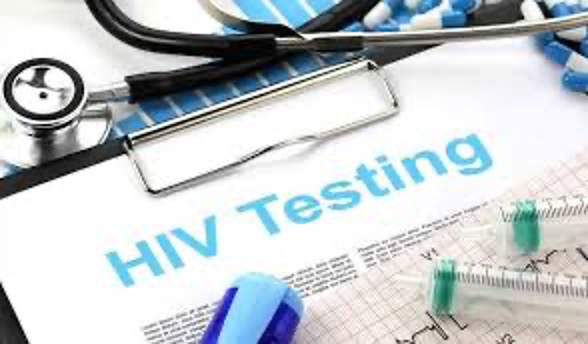 A Nottingham Labour MP has highlighted the impact of hit TV show It’s a Sin in the battle against HIV stigma.

Nottingham North MP Alex Norris spoke at a webinar alongside other members of LGBT Labour, in an effort to look into how the party can meet the HIV Commission’s target of ending HIV transmissions in the UK by 2030.

The event came as the group’s first event of LGBT+ History Month and was in collaboration with Terrence Higgins Trust, a charity which campaigns about and provides services relating to HIV and sexual health.

The panel’s discussion centred around how Labour can make a success of the HIV Commission, with an emphasis on the importance of empowering Trans people and promoting access to preventative drug PrEP.

Speaking at the event, Mr Norris, who is the shadow minister for public health, said: “The lesson of this year has been test, test, test and that doesn’t change just because the issue has changed.

“We need to remove the stigma from having that HIV test and make it just as normal as any other testing.

“We also need to ensure that PrEP is available wherever people access their services and make it just as accessible as any other basic healthcare provision. 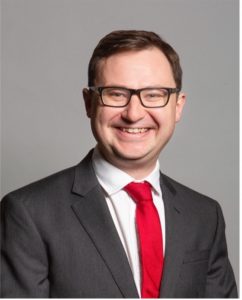 “Crucially, we need wide-scale anti-stigma campaigning and shows like It’s a Sin do an extraordinary job of that, bringing gay sex into the mainstream and the norm.”

A spokesperson for Notts LGBT+ Network said: “In the early 1980s HIV/AIDS was seen as a death sentence and as something shameful.

“Any publicity that helps people avoid infection is to be encouraged, but also the fact that while a negative test can give reassurance, a positive test can still mean that people can live a full and healthy life.

“Currently in Nottingham, we have support provided by the Health Shop, as well as Nottingham University Hospitals and recently founded group Notts Youth Stop AIDS.”