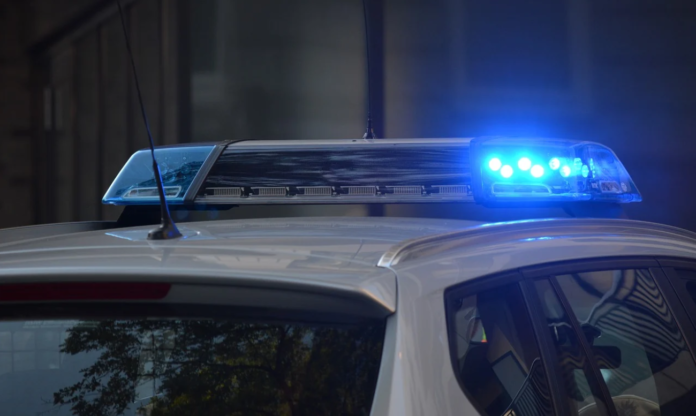 New data shows that crime rates in Nottinghamshire have fallen further than those in the rest of the country.

The data, released by the Office for National Statistics on Wednesday (February 4), covers the crime data across England and Wales for the year up to and including November 2020.

Last year, the knife crime team set up by Nottinghamshire Police arrested 276 people and have seized 450 weapons since the team was created.

Nottingham is the only city outside of London that has a specialist team tasked with battling knife crime.

Paddy Tipping, the Police and Crime Commissioner for Nottinghamshire, believes it is teams like these that are responsible for lowering the amount of crime in the area.

He said: “Nottinghamshire police have been employing more police officers.

“Over the past two years we have recruited an extra 260 police officers, most of those are in frontline roles or involved in what we call Operation Reacher teams.

“Crime has been coming down since before the lockdown in March of last year.

“The lockdown has helped because it’s clear the night-time economy isn’t running so people are at home and so burglary is more difficult, and the shops haven’t been opening so shoplifting is down.

“It’s a mixture of extra police resources plus the change in climate because of Covid.”

The Violence Reduction Unit in Nottingham has also seen success since it was established two year ago with a government grant.

This unit targets young people in the community to prevent them from getting involved in knife and other violent crimes.

Natalie Baker-Swift, the programme manager, attributed some of their success to the pandemic.

She said: “There was an initial reduction in public space violence during the first lockdown, as you’d expect, but there was an increase in cases of domestic violence.

“As we came out of the lockdown, we did see events involving a knife return to their normal levels.