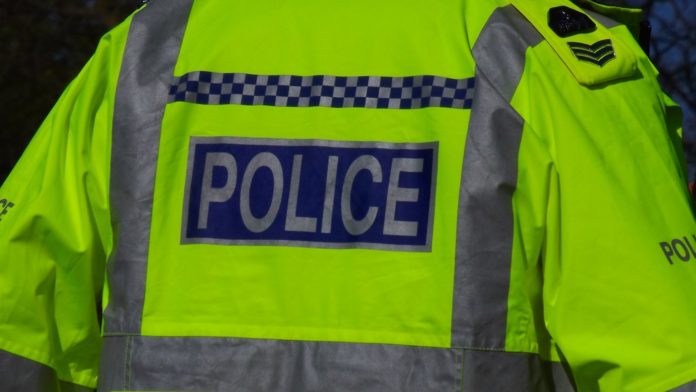 A man has been charged with attempted murder after a woman was stabbed.

The victim was attacked yesterday (May 20) morning in the garden of a house in Andover Road, Bestwood.

She remains in a serious but stable condition in hospital.

Officers were at the scene at around 6am and used a taser to detain a suspect.

Matthew Farmer, of Logan Street, Bulwell, has been charged with attempted murder and appeared at Nottingham Magistrates’ Court this morning where he was remanded in custody.

The 42-year-old will next appear at Nottingham Crown Court on June 17.

Detective Inspector Gareth Harding, of Nottinghamshire Police, said: “This was a disturbing but isolated incident and our thoughts are very much with the victim and her family at his difficult time.

“We are still working to establish the full circumstances of what happened and our investigation continues.”