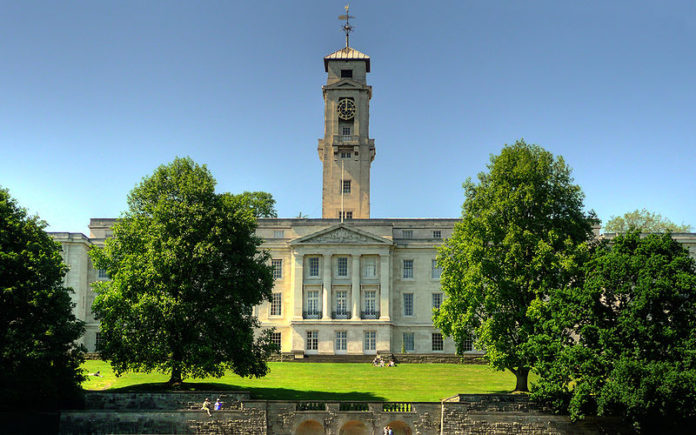 A new research study, led by the University of Nottingham, has studied the connection neurons in the brain have to disorders such as epilepsy.

Scientists from the university found that changes in brain regions can be a predictor of disease progression and could be indicative of whether surgery would be successful.

Dr Kaiser, professor of neuroinformatics at the University of Nottingham, said: “When someone has an epileptic seizure, it ‘spreads’ through the brain.

“We found that local network changes occurred for regions along the main spreading pathways for seizures.

“Importantly, regions far away from the starting point of the seizure, for example in the opposite brain hemisphere, were involved.

“This indicates that the increased brain activity during seizures leads to changes in a wide range of brain regions.

“Furthermore, the longer patients suffered, the more regions showed local changes and the more severe were these changes.”

The researchers working on the study at Nottingham, Newcastle, Qingdao, Shanghai and Munich studied 33 temporal lobe epilepsy patients and 36 age and sex-controlled patients.

The patients underwent a pre-surgical evaluation to identify any pre-existing neurological conditions.

The study concluded that patients without epilepsy and other neurological conditions suffered less changes to the neurons in the brain than those with pre-existing conditions.

The full study can be found here: https://www.nottingham.ac.uk/news/new-research-could-lead-to-better-treatment-for-epilepsy