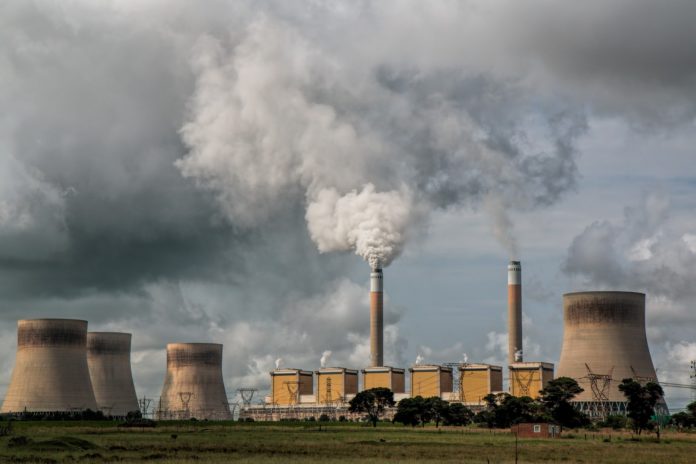 Nottingham City Council has attributed 171 deaths to air pollution in a single year.

It shows the estimated number of deaths which can be attributed to nitrogen dioxide and particulate matter by district in 2019.

Kate Ratcliffe from the Department of Environmental Health at Broxtowe Borough Council said: “Poor air quality can affect people’s health on a daily basis and can result in premature death.
“Therefore, it is imperative that poor air quality is recognised as a public health issue and that continual measures are taken to improve the air quality even if the air quality objectives in the UK are being met.”

The second highest district was Ashfield located in the west of the county.

Rushcliffe was the best performing area with 74 fatalities.

Nitrogen dioxide and particulate matter are both highly detrimental to human health.

Particulate matter is a mixture of solid particles such as dust, dirt and soot and liquid droplets.

Particulates are thick and can be seen with the naked eye.

Nitrogen dioxide is part of a group of air pollutants caused by fossil fuel combustion.

Exposure for a few hours to high levels of nitrogen dioxide and particulate matter can bring on strokes and heart attacks, particularly to those with pre-existing conditions.

Particulate matter has been found in body organs and in unborn children.

The Department for Environment, Food and Rural Affairs estimates that the annual health cost to society of the impacts of particulate matter alone in the UK is around £16 billion.
Nottingham City recorded its lowest air pollution in April 2020, but it has now exceeded pre-COVID levels.