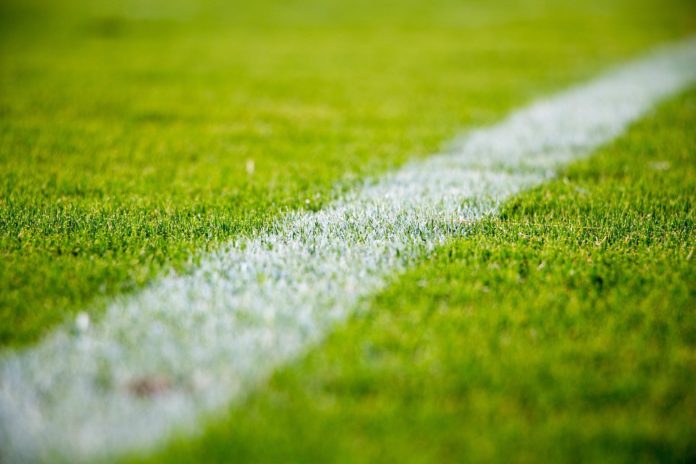 A Nottinghamshire man has been sentenced for making racial slurs at a football match.

The incident was reported to a steward but the exchange then continued, and the racial slur was repeated again, this time witnessed by a steward deployed on the segregation line and another Manchester City supporter.

Superintendent Suk Verma, strategic lead for hate crime at Nottinghamshire Police, said racial abuse could have a devastating impact on victims and the force was determined to stamp it out.

Following delays due to the Covid-19 pandemic, a trial took place where both witnesses gave evidence and Crump was found guilty.

The 29-year-old, of Hereford Close in Worksop, was convicted on Wednesday 9 June at Tameside Magistrates Court of intentional racially aggravated harassment, alarm and distress, and handed a three-year football banning order, as well as being ordered to pay a £1,700 fine.

Supt Verma said: “Nottinghamshire Police takes a zero-tolerance approach to all hate crime which can have a devastating impact upon individuals and communities.

“No member of society should face such abuse wherever they are, especially when at their place of work – and this applies for anyone, whether they are a professional sports player or otherwise.

“With fans hopefully continuing to return to stadiums in the coming weeks and months, this conviction is a reminder to anyone who thinks of engaging in such intolerable abuse that we will work robustly to prosecute perpetrators of hate crime and bring them to some justice.

“Whether you are a victim of hate crime, or have witnessed a hate crime incident, we would urge you to report it, no matter how insignificant it may seem.

“We are committed to tackling hate crime. We treat all reports seriously and they will be thoroughly investigated.

“The most important thing is to not accept this unacceptable behaviour and not let it hide within our communities – report it. By reporting it, we can stop it.”

People can also report a hate crime online at www.report-it.org.uk.