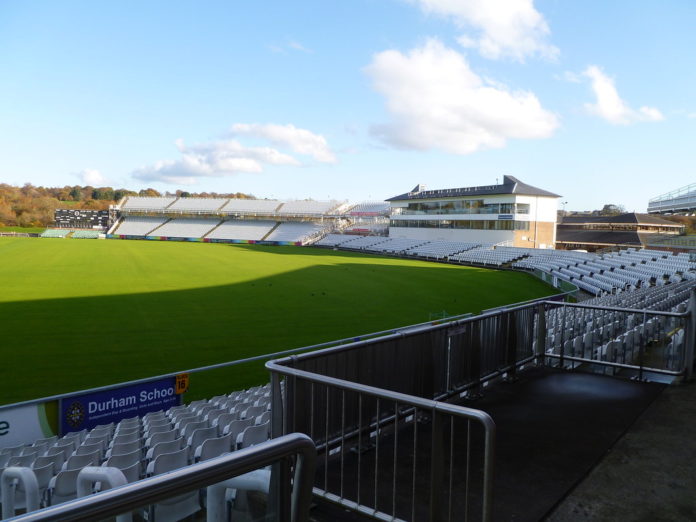 Notts Outlaws are set to continue their T20 Blast title defence away at Durham this evening, starting at 6:30pm.

The Outlaws will be looking to capitalise on the form of the Blast’s leading run-scorer Joe Clarke, following on from his explosive 136 from 65 last time out.

Clarke’s power hitting display away at Northamptonshire on Sunday saw him hit 11 sixes, inspiring the Outlaws to a 14-run victory.

The innings from Notts’ opener helped them to bounce back from a tough start to the season, having lost their previous fixture against Birmingham Bears following their thrilling season opener against Worcestershire ending in a tie.

Durham, on the other hand, have started their T20 Blast season well, having recorded a 20-run victory over a strong Yorkshire Vikings side, followed by a two-wicket win over Leicestershire at the weekend.

The home team’s bowling attack has been firing on all cylinders so far, with both Matty Potts and Ben Raine taking five wickets each across their opening two games.

Notts will be looking for 25-year-old Matthew Carter to continue his fine form with the ball, after taking 1 for 15 at an economy rate of just 3.75 against Northamptonshire, cementing his position as the club’s second-highest wicket-taker in 2021 with five.

The Outlaws have named an unchanged squad after their convincing display at the weekend and will be hoping to continue their dominance over Durham, with Notts having notched up 15 wins to Durham’s 11 in their head-to-head T20 record.

With sunshine, clear skies and high teens temperatures forecast for Chester-le-Street, the reduced-capacity crowd at the Emirates Riverside should be in for an entertaining evening.