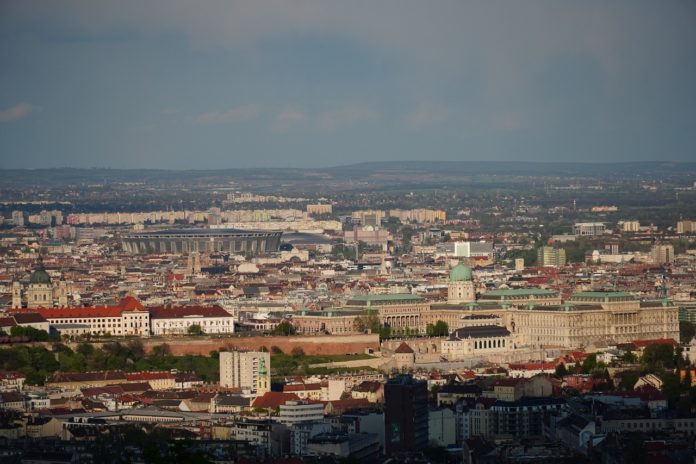 The defending European champions take to the field this evening for their first game of Euro 2020, as Portugal take on Hungary in Budapest at 5pm.

The game, which will take place at the Ferenc Puskas Stadium, will be played in front of a 61,000 capacity crowd, as the Hungarian government continue their ambitious vaccine rollout.

The first fixture of Group F, this tournament’s ‘Group of Death’, will see Portugal look to kick off their title defence with a valuable win, especially with the other heavyweights of the group, France and Germany, facing each other a few hours later at 8pm.

No doubt that all eyes will be on the Portuguese talisman Cristiano Ronaldo, who is only five goals away from a world-record 109 in international football.

Portugal are far from favourites in Euro 2020, with their odds currently sitting at 8/1 to win the competition and retain their title, but they will be hoping to change that with a strong showing in this opening game.

Hungary will have a strong backing in Budapest though, and will fancy their chances of causing an upset, having already showed their mettle after a dramatic 92nd minute playoff final win over Iceland saw them qualify for the tournament.

They will however be without their young superstar, 20-year-old Dominik Szoboszlai, who cruelly misses the tournament through injury, having scored the last-minute winner to send them to the finals.

This is only the second time in almost 50 years Hungary have qualified for the European Championship, with 2016 marking their first appearance at the competition since 1972.

While Hungary fans will be aware of the difficulty of the task their team faces, they will be hoping to repeat their 2016 feat of making it into the last 16, where they were dispatched 4-0 by Belgium.

Both teams come into the match on six-game unbeaten runs, with Portugal having dismantled Israel 4-0 in their last friendly, while Hungary played out a goalless draw with the Republic of Ireland.