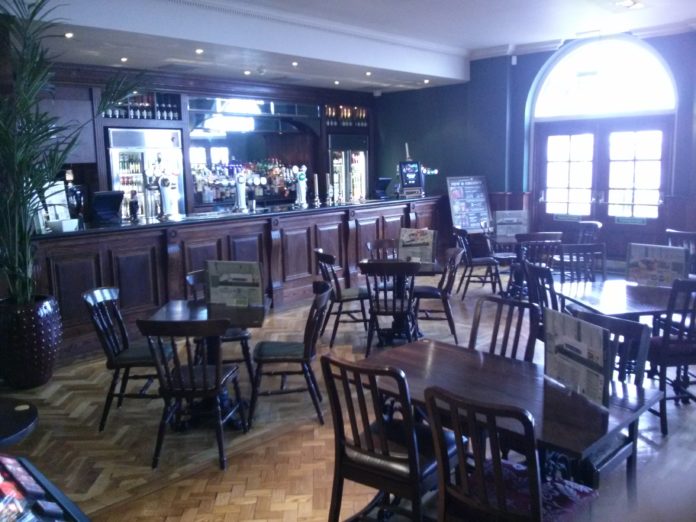 The increase in spending in Nottingham’s pubs after lockdown ended has been revealed by new data.

Pubs in the city saw a 58.8 per cent increase in spending.

Neighbouring Derby saw only a 29.7 per cent rise in spending from week to week.

Nottingham failed to make the top ten for the cities spending the most on restaurants.

While Derby saw a 100 per cent increase in spending in restaurants.

Jon Knott, Head of Customer Insights at Dojo said: “After over a year of lockdowns and restrictions, it is no wonder that we’re eager to get back to normality, and for some of us, this includes going out for dinner at the local restaurant.

Spend for the past week was found to be 17 per cent higher than an average week in July 2020.

“Restaurants have seen a 49 per cent increase in sales since indoor dining reopened with a marked increase in the average order value (+33 per cent).”

A recent ONS Economies of ale survey found that in May 2021 the percent of pub and bar owners who had “high confidence” in their establishment surviving the next three months passed 20% for the first time since November 2020.

This return of confidence coincided with the unveiling of the road map out of the pandemic and the resulting reopening of hospitality.

Confidence among pub and bar owners has been both considerably lower and less stable, than that of other business owners.

In comparison in early February the proportion of “high confidence” had dropped to its lowest recorded level of one per cent.