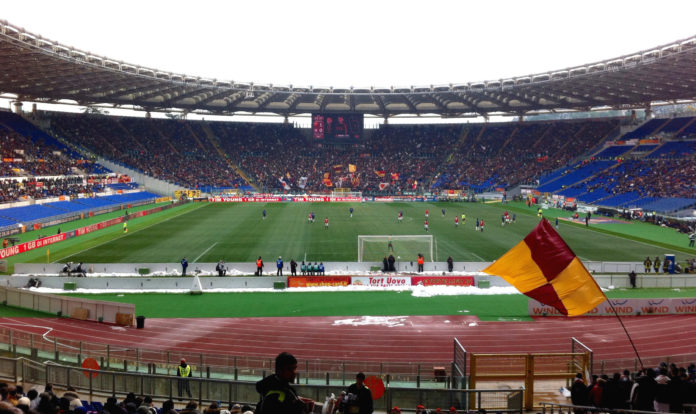 Italy will be hoping to build upon their dominant start to Euro 2020, as they take on Switzerland in Rome this evening at 8pm.

The game will take place in the historic Stadio Olimpico, as the Azzurri look to continue the form that saw them dispatch Turkey 3-0 in the first game of Euro 2020.

Switzerland will be out to spoil the party though, as they seek their first win of the tournament, following a 1-1 draw with Wales in their opener.

The Swiss were unfortunate not to come out of the game against the Dragons with all 3 points, having been frustrated by a solid performance from Danny Ward and a late Keiffer Moore equaliser.

In stark contrast, Italy notched up their ninth win in a row with the impressive victory over Turkey, during which time they have scored 28 goals without reply.

The veteran centre half partnership of Giorgio Chiellini and Leonardo Bonucci will be looking to once again keep a clean sheet as they attempt to make it ten in a row for only the second time in their history.

Swiss fans will be hoping for more of the same from Breel Embolo, who opened the scoring for them against Wales, as they try to improve upon their record of only two Euros wins in the competition’s history.

They travel to the Italian capital knowing that a win would all but seal their safe passage into the last 16, but that a draw would by no means be a disappointment.

For the Italians however, in front of a home crowd, in the city of the Pantheon, the Trevi Fountain and the Colosseum, only a colossal win will do.

Where to watch: ITV1, 8pm kick off