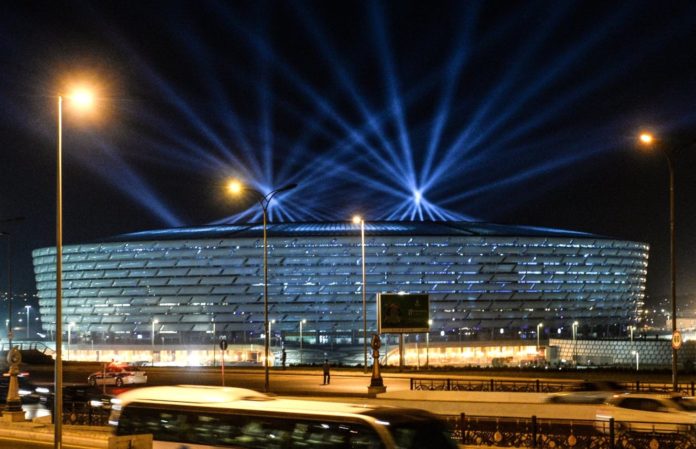 Wales are set to face Turkey at 5pm this evening in Azerbaijan, as the second round of games in Group A begin.

The Welsh will be hoping to build upon the draw they earned against Switzerland on the same pitch, as they once again take to the field at the Baku Olympic Stadium.

Turkey however will be desperate to right the wrongs of a devastating 3-0 loss to Italy in their Euros opener, which included the first goal of the tournament, an own goal from Juventus’ rising star Merih Demiral.

The loss to Italy marked the end of a six-game run without defeat for Turkey, who have not lost back-to-back matches since November 2018.

The Wales camp will be well aware they were lucky to escape from their tie against Switzerland with a point, courtesy of some fine saves from Danny Ward and an equalising header from a bandaged-up Kieffer Moore.

They can effectively seal a place in the last 16 with a win this evening, but Turkey will be well up for the fight in front of a ‘home’ crowd.

The Crescent-Stars also have an impressive record over the Dragons, having last lost to them in 1981, when their now manager Şenol Güneş was in goal for the home side.

Both sides will no doubt be well up for this one, setting up what could be a feast of football in the blistering Baku heat.

Where to watch: BBC One, kick off 5pm