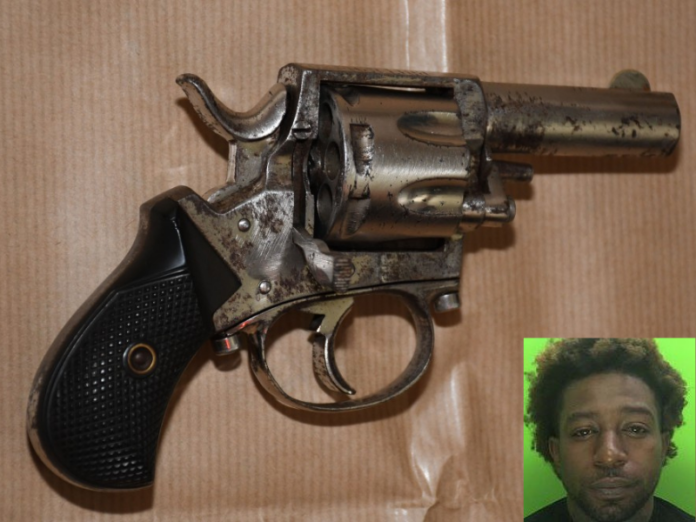 Kieron Nichols, who was caught flushing drugs down his toilet by police, has been sentenced to 12 years in prison.

Police stormed Nichols’ flat on Beckhampton Road in the early hours of after he ignored their requests to open the door.

Officers watched as he attempted to flush items from his bedside table down the toilet before trying to avoid arrest. 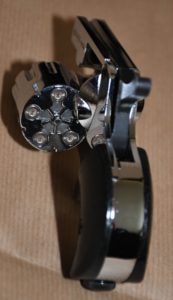 A search of the flat showed Nichols to be in possession of three revolvers, knives, a taser, knuckle dusters, and nunchucks.

Two of the guns were loaded.

Drugs confirmed to be cocaine, heroin, ecstasy, and cannabis were also seized.

Detective Constable Laura McCullough said: “Thankfully firearms offences are extremely rare in Nottinghamshire and that’s because we are very proactive about getting guns off people before they can be used to cause harm.

“This great result was thanks to some excellent teamwork and really good work by the local response officers who were proactively looking for the vehicle before they spotted it and then found Nichols inside the address.

“I’m also pleased that we’ve managed to remove a number of dangerous weapons from our streets, protecting the public from harm, as a result of our detailed enquiries.”