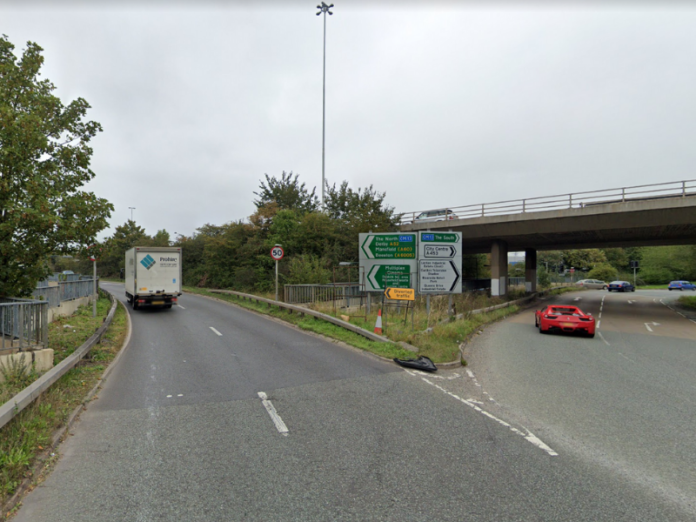 Access to the A52 Clifton Boulevard slip was blocked due to a police disturbance, on Monday morning.

The incident occurred when a skip fell off a lorry on Thane Road roundabout, underneath Clifton Boulevard.

The resulting congestion affected the Queens A453, back to Tottle Lane.

Drivers were encouraged to find an alternate route.

Nottingham City Transport announced that the disruption continues to delay the Navy 48/X/49.

The Clifton Bridge North bus stop saw a break in service, meaning passengers were unable to use the 53 and 54 buses.

A spokesperson from Nottinghamshire Police said: “We were called to the A52 Clifton Boulevard at 6.12am today after a skip fell off the back of a lorry.

“The westbound carriageway was partially closed to enable recovery to commence.

“The skip has now been recovered.”