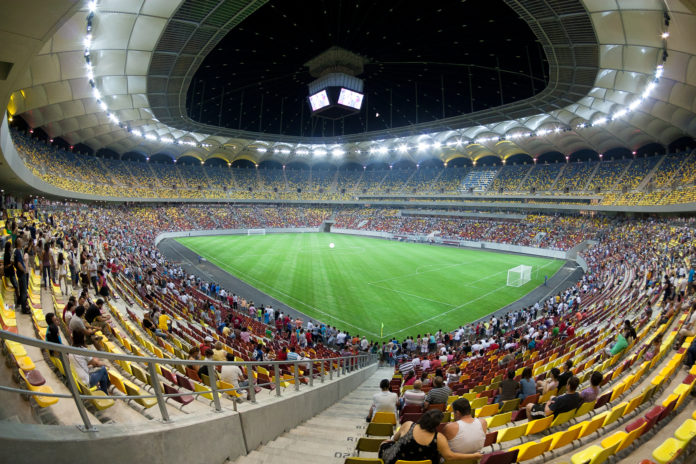 Ukraine will be looking to use the pain of coming up short against the Netherlands as they take on North Macedonia in Bucharest at 2pm today.

The National Arena will play host to what could prove an interesting fixture, with North Macedonia in need of a good result, and Ukraine expecting the lion’s share of possession and nothing less than victory.

The Red Lynxes will be hoping for more miracles from their seemingly unaged talisman Goran Pandev, after he rolled back the years and claimed their first ever goal at a major tournament in the defeat to Austria.

The goal made him the second-oldest goalscorer in the tournament’s history at 37 years & 322 days of age, behind only Ivica Vastic, who scored for Austria in Euro 2008 at the age of 38 years & 257 days.

Ukraine however will be itching to bounce back after the Netherlands disappointment, having fought back from a two-goal deficit in the second half, only for Denzel Dumfries’ late winner to crush their spirits.

Andriy Shevchenko’s men know that they need to take something from their clash against Euro 2020’s lowest-ranked side if they are to keep their hopes of reaching the last 16 alive.

North Macedonia on the other hand may feel the weight of history on their shoulders, having lost the last two of only four total fixtures between the teams without scoring.

Their only victory against Ukraine came back in 2004 on home soil, when they won 1-0 in a friendly encounter, scoring their only goal against the Yellow and Blue across their four-game history.

Both teams suffered late defeats in their tournament openers, and will no doubt be making efforts to sure up their defences, having conceded 3 goals each in the games.

The Romanian capital beckons for both sides this afternoon, in what should be an entertaining fixture between two teams in desperate need of a result.