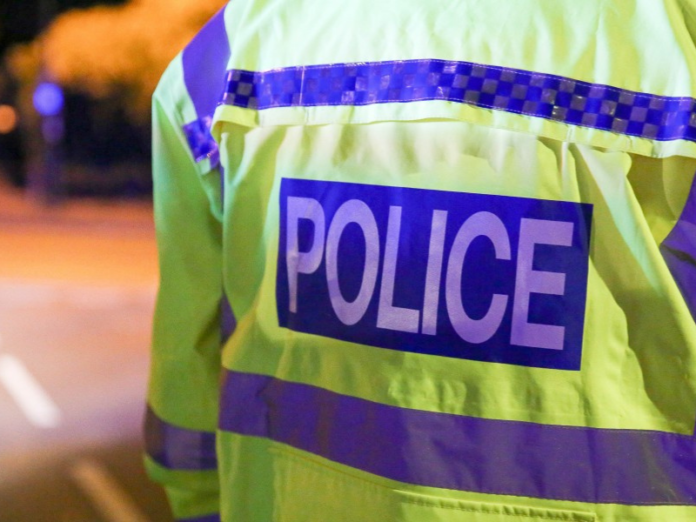 A man has been arrested after allegedly barging his way into a flat and threatening the couple inside.

The couple, residing in The Meadows, were at home with their flat mate when there was a knock at the door just before 11pm.

The flatmate opened the door at the Wilford Crescent address and a man stormed in, armed with a knife and wine bottle.

The man threatened the couple, and damaged a bedroom door and the television before leaving.

Police enquiries led to the arrest of a 33-year-old man on suspicion of aggravated burglary and criminal damage.

Detective Constable Daniel Maddick, of Nottinghamshire Police, said: “We are satisfied this was an isolated incident and that there is no wider threat to the community.

“Officers did a fantastic job to quickly respond to the incident and make initial enquiries that led to an arrest.

“Thankfully, no one was injured in the incident and we are now working hard to establish the circumstances.

“Burglary is very serious and whenever a weapon is involved there is always the potential for something far more dangerous to happen.”