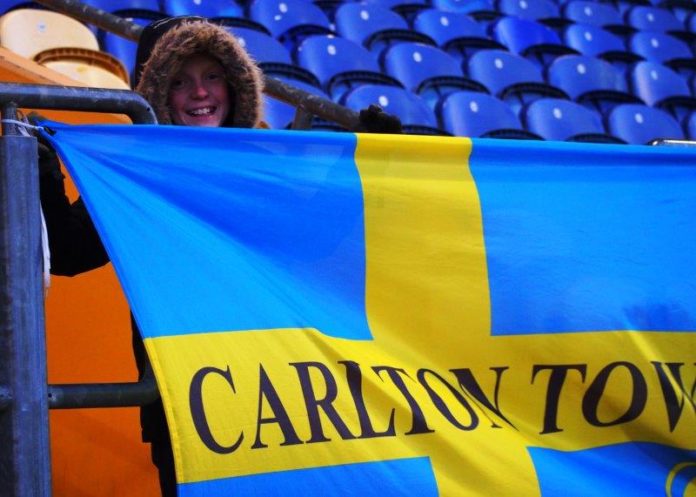 A Nottingham football team have received an overwhelming number of new sponsorships ahead of their new season and upcoming friendlies.

The club extended the opportunity for organisations to sponsor their players earlier this week, and received nine responses within the first two days.

Chairman Mick Garton said that throughout his 20 years in the job he had never seen so much goodwill aimed towards his club.

Mr Garton, 57, said: “What a fantastic early response and I am absolutely delighted by the positives coming in on a daily basis.

“We still have some fantastic opportunities to cover some really big-name players, but to cover nine off in two days is brilliant.

“In the absence of a commercial manager at the moment, following Brian Dennett’s sad death, I am personally dealing with the sponsors.

“Once again I would like to thank you all for your kind support.”

Get Solutions LTD and and Spencer Construction are among the organisations that have teamed up with Carlton Town.

Carlton Town FC are due to play their next friendly against Merthyr Town on Saturday, July 24, where they will be sponsored by On-Call Recruitment LTD.