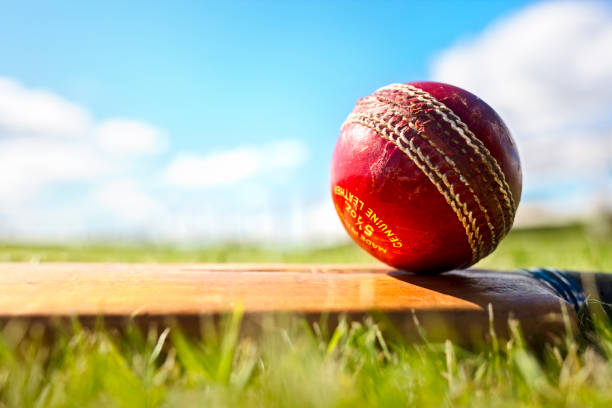 Earlier this week we learned that Norma Hazzledine was to receive an MBE for her services to bowls.

A glowing figure in the area, Hazzledine did much to promote the sport and the importance of equality in the game regardless of gender or age.

While she may not spend her days signing autographs and taking photos with fans, her lifelong dedication to sport inclusion for all changed her community for the better.

This got us thinking about other lesser-known sportsmen and women from Nottingham that have done their city proud with their services to sport.

Here are the three Nottinghamshire MBE recipients that you may not have heard of:

Colin Rains devoted his life to the equality of opportunities for disabled sportspeople throughout the world.

He was a founding member of CP Sport, pioneer of national and British disability sports organisation and of the International Paralympic movement.

The inclusion of disabled people, in particular those with cerebral palsy, in sport is the legacy that the man left behind.

This dedicated sports commentator has dedicated most of his career to covering Notts County games for BBC Radio Nottingham.

His work in football saw him received his MBE in 2001 and a role as the Deputy Chairman of the Nottingham Bench of Magistrates.

For Radio Nottingham, Slater covered over 2000 Notts County matches before retiring from commentary duties in 2017.

Born in Newstead Village, Bakewell scored over 1000 runs with an average of just under 60 per game.

She also managed four centuries as well as over 50 wickets throughout a distinguished test career for England that lasted from 1968 to 1979.

Along with Lynne Thomas, she holds the record for the highest opening run partnership in the history of the Women’s Cricket World Cup.

Bakewell received her MBE in 2019.