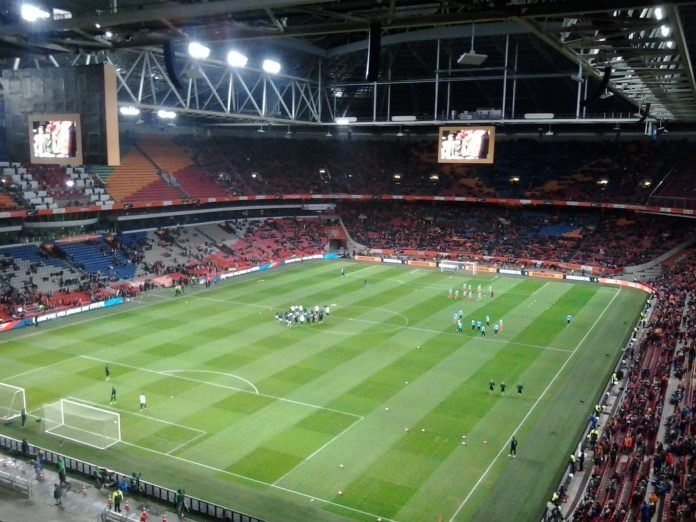 North Macedonia will be hoping to cause an upset when they meet Group C leaders the Netherlands at 5pm today at the Johan Cruyff Arena.

The lowest ranked team in the tournament are yet to gain a point, despite some lively performances against Ukraine and Austria.

The Netherlands on the other hand have been impressive in their first tournament since missing out on qualification for both Euro 2016 and the 2018 World Cup in Russia.

A entertaining 3-2 win over Ukraine in Amsterdam was followed by a far more comfortable 2-0 defeat of Austria on Thursday night, securing top spot with a game to spare.

There may be some unexpected starters as Frank de Boer rotates his starting eleven to rest some of his key stars for the knockout challenges ahead.

In their two previous losses the North Macedonians gave a good account of themselves, but will again have to beat the odds to get any points from this campaign.

The fixture is seemingly a dead rubber game, with the Netherlands already through to the next round and the North Macedonians being rooted to the bottom of the group.

But should the North Macedonians win it would be their first ever victory at a major tournament, as well as a scalp of a prestigious European team.