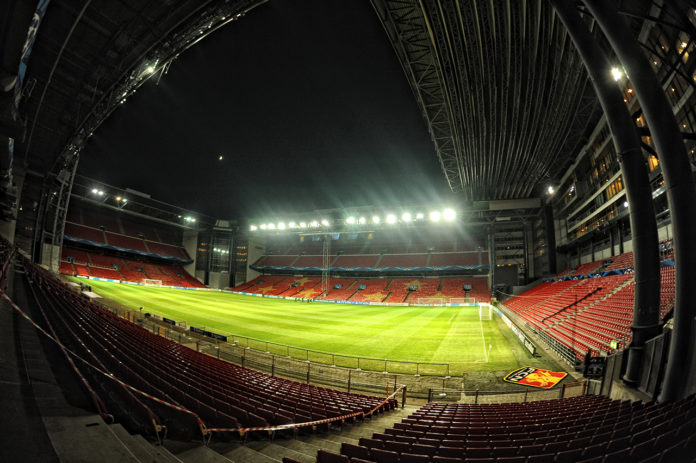 Russia are looking to capitalise on an incredibly unfortunate Denmark campaign this evening at 8pm in Copenhagen’s Parken Stadium.

Touted as one of Euro 2020’s dark horses – a label which has also haunted Turkey’s campaign – they have lost their last two matches against Finland and Belgium.

This of course can be attributed to the cardiac arrest that Christian Eriksen suffered against Finland, which has understandably marred the tournament.

However the Danes can progress in second place with a win, as long as Belgium beat Finland in the group’s other fixture kicking off at the same time.

Russia who enjoyed a surprisingly good World Cup on home soil in 2018, have not showed the same promise despite occupying second at the moment in Group B.

The Russians did however rise to the occasion against Finland in their last match when requiring a win to preserve their hopes of reaching the knockouts, with Aleksei Miranchuk scoring the only goal of a nervy game.

A win here would guarantee their progress into the last 16, but if Denmark play to the best of their ability they will be a much harder test than the Finns.

In team news Russia’s Brazilian-born right-back Mario Fernandes landed horribly on his back during a fall while competing for a header against Finland, but will be available for this game after a hospital scan confirmed he had not suffered a spinal injury.

However, ex-Cardiff striker Andreas Cornelius will be aiming to start in what will surely be a more attacking lineup in a must-win game for Denmark.

Where to watch: BBC Two, 8pm