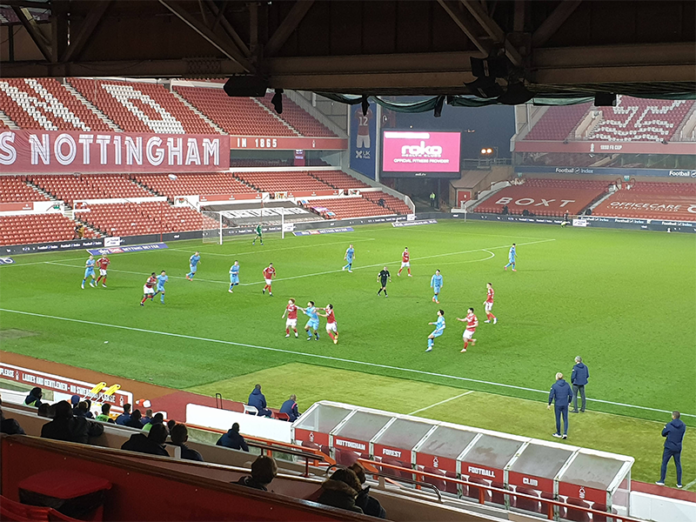 Nottingham Forest fans have responded in jest towards Lincoln City’s announcement of a pre-season friendly.

The Reds will host Lincoln City on July 13, 26 days before the Championship campaign is to get underway.

It is not yet known who will feature in the team set to take on last season’s League One play-off runners-up. 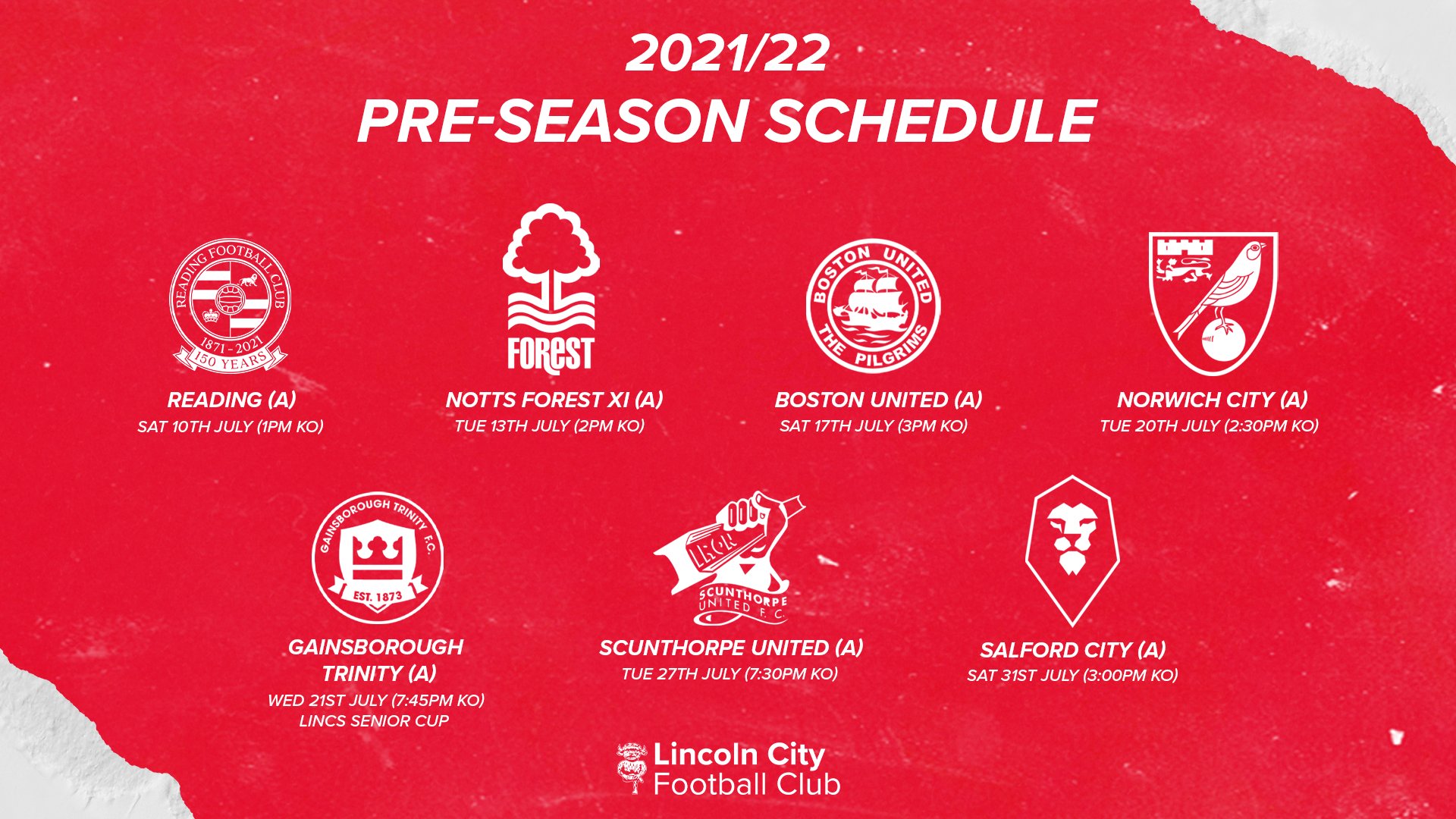 But fans have pointed out the cardinal sin that their nearby rivals have committed in referring to the Reds as “Notts Forest”.

Who's that you guys are playing on the 13th July? New side, not heard of them. 😂 #nffc https://t.co/6otwhxywmS

Assume “Notts Forest” is some sort of mash up team with players from Meadow Lane and the City Ground?

We’ve a good relationship with #nffc That needs changing from Notts to Nottingham, as it will cheese off the Forest fans!

We aren’t. Some club called Notts Forest are. I’ve never heard of them.

Who are Notts Forest?

The pre-season friendly will give Brennan Johnson the opportunity to take on his employer’s last term.

Johnson, 20, scored 13 goals and contributed 14 assists in 48 appearances in all competitions during his loan spell with the Imps.

The talented forward was a star player at the LNER Stadium as Michael Appleton’s side targeted promotion to the Championship.

Nottingham Forest are yet to officially confirm a pre-season schedule but several clubs have done so on the Reds’ behalf.

The current schedule as announced by other clubs is: