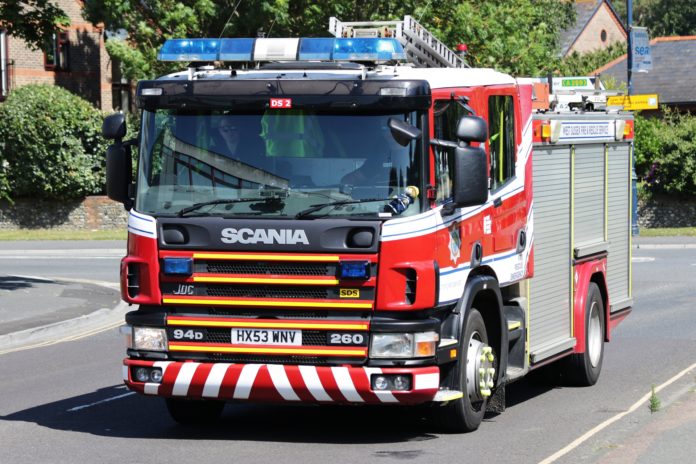 A 53-year-old woman has been arrested on suspicion of arson with intent to endanger life.

The arrest comes after another woman was rescued from the scene before being taken to hospital where she was treated for smoke inhalation but avoided serious injury.

Nottinghamshire Police say they were called to a report of a small fire contained within a ground floor bedroom Sunday around 9:20pm.

In a statement released, police confirm an officer smashed a door to help firefighters gain access into the address in The Hill, Kirkby-in-Ashfield.

Detective Constable Adam Penn said: “The consequences of this incident could have been far worse but thanks to the quick actions of officers and fire service colleagues the fire was swiftly contained and thankfully no-one was seriously injured.”

Nottinghamshire police are urging anyone who has any information which can help with the investigation to call 101, quoting incident number 722 of 20 June 2021.