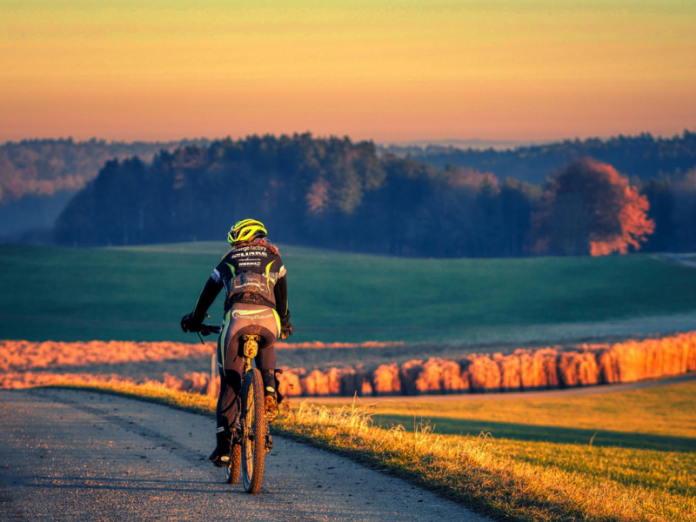 Nottingham residents can borrow a bike free of charge for four weeks as part of a new scheme by green charity RideWise.

The bikes will be available for collection from either King Edward Park in Sneinton, Bulwell Forest Recreation Ground, or Lenton Abbey Park.

People will be able to pick up a bike every Sunday between 11am and 12:30pm through June, July and August.

CEO Helen Hemstock, 43, called the response to the scheme “phenomenal” with 120 Notts locals signing up in just two weeks, prompting the charity to open 60 more spaces this week.

She said: “We’re doing it because there’s loads of people out there starting to think about cycling as exercising or travel, but they don’t have a bike.

“Some big stores have a six-month waiting list, so we can help people get transport quicker.”

Bikes for children and adults will be on offer for any interested and eligible Nottingham resident, the charity has confirmed.

Electric and adapted bikes will also be available.

Mrs Hemstock says RideWise will also be loaning out bike sets for whole families to help those with growing children.

“We loan out full family sets, kids are always growing and after one year, they’re too big for their bikes so this a way we can help.”

The Charity says Nottingham residents have been donating their unwanted bikes to RideWise for other locals to use for free, a process in which Mrs Hemstock labelled a “beautiful community cycle”.

At the end of the four-week loan, users will need to return their bike to the same place they collected it.

To see if you are eligible and to book your free-to-use bike, RideWise’s website.