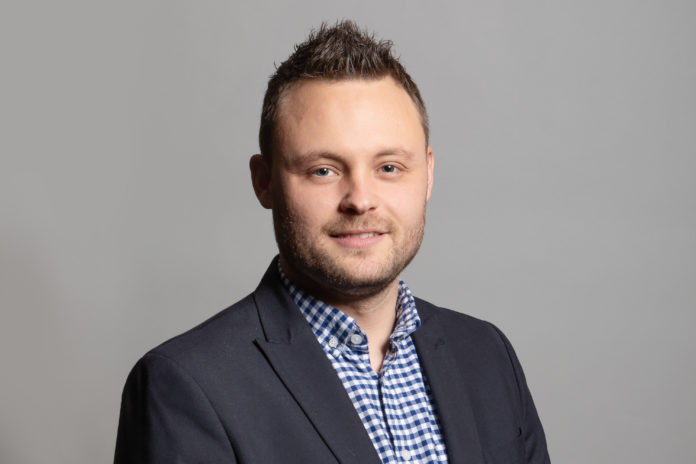 Nottinghamshire County Council Leader Ben Bradley says he is “proud” that a report published by MPs has highlighted the work needed to tackle racial inequalities in education.

The report by members of the Education Select Committee found terms such as “white privilege” to have a negative impact on white working class children.

Ben Bradley, MP for Mansfield and leader of the County Council, said he was “proud” to be “getting somewhere” having been a long-term advocate for greater social equality.

He said: “The educational inequalities here are huge and it’s an issue I’ve raised a lot because, whilst of course these inequalities are little to do with race in truth, it has often seemed like every other identity group has some kind of plan, support, funding or recognition of problems except for these kids.

“The report shows that this has lead to all other groups getting better outcomes than the poorest white children.”

Mr Bradley added: “This report is a big deal in the battle to get more support for the poorest children to fulfil their potential – regardless of race.

“Truth is we should be doing everything we can to help the poorest kids across the whole of the UK, not just those who tick certain identity boxes as has too often been the case, or those from certain geographies etc.

“All kids deserve our support.”

as simple as saying white boys have been left behind, there are many ways in which children of colour have not been treated well by our education community.

“I think that white privilege is a term which talks about the natural environment that I, a white man, may live in.

“I’m not going to be stopped and searched on my way home in my car. I am not going to be disproportionately represented in the criminal justice system. I’m not, if I was a child, more likely to be excluded from school.

“I think there are many inequalities in our society, many injustices, and I think the education system and white privilege are two different things.

“I don’t think there are many teachers who are being asked to use the term white privilege in classes, but we know there are many people in our city who are suffering from poverty and deprivation and that is just as big a factor in people’s underachievement.”