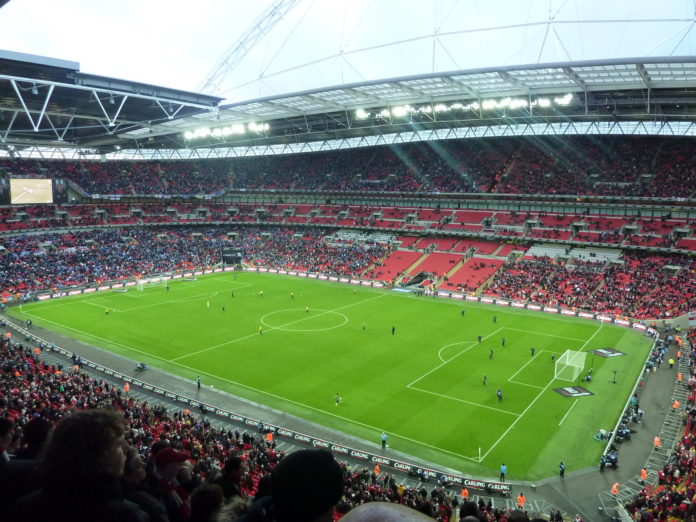 Gareth Southgate and England will be under pressure to perform in their final Euro 2020 Group D game against the Czech Republic tonight at 8pm.

England are once again playing on home soil at Wembley Stadium, which may help or hinder Southgate’s men depending on if the players inspire confidence or panic in an already nervous audience.

The Three Lions have four points from their two opening games – a 1-0 win over Croatia and a poor goalless draw against Scotland.

This is the same points total as their opposition, but so far the side lovingly dubbed ‘Our Boys’ by the Czech fans have been more dangerous in attack.

Star-man Patrik Schick has scored all three of the Czech goals so far and the Roma striker’s 50-yard strike against Scotland is likely to be goal of the tournament.

In contrast England’s premiere forward, Harry Kane, has had a rough start to the Euros with no goals yet for the prolific Tottenham striker.

As the groups give way to the all important knock out rounds, so far none of England’s notable players have hit their stride.

England remain odds-on to reach the last-16 and they will go through if they draw or if Scotland do not win.

They will top the group with a win if they beat the Czech Republic, although this may result in a tougher draw in the next round.

Mason Mount and Ben Chilwell are isolating ahead of the game after coming into contact with Chelsea team-mate Billy Gilmour at England’s draw against Scotland.

Their inclusion for Tuesday’s game is in doubt as things stand, though Southgate has confirmed that Harry Kane will start.

Southgate may have to make bold decisions to appease fans and improve the creativeness of this England side, who as of yet have squandered their embarrassment of riches.