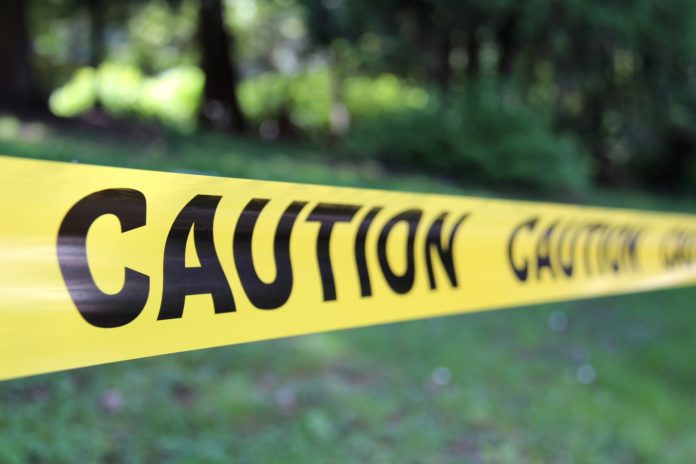 A 20-year-old man was hit by a car as he crossed a road in Ollerton.

The impact of the collision caused him to hit the windscreen and flip over the vehicle into the road.

He was taken to the Queen’s Medical Centre to be treated for minor injuries.

The collision happened on Forest Road shortly after midnight on 23 May.

The victim does not wish to be identified.

He said: “I went to cross the road and a car hit the left side of me. I hit the bonnet and then the windscreen and then fell on to the road.

“I couldn’t walk for around two weeks. I chipped the bone on my hip and part of my foot was broken.

“I’ve not been out since – partly because I’ve been recovering but also because I’ve chosen not to after what happened.

“The doctor at the QMC said I’m lucky to have not been more seriously hurt.

“Had I fallen differently things could have been a lot worse.

“I could have died and my family would have been without me.”

The driver has not been traced and police are appealing for anyone with information about the collision to come forward.

Sergeant Gregory Saxelby, of Nottinghamshire Police, said: “I am appealing for any witnesses to this matter to come forward to assist in this investigation which is ongoing with a number of CCTV enquiries being conducted.

“The casualty was very lucky to have sustained relatively minor injuries as a result.

“I would encourage the driver of the involved vehicle to come forward and accept the consequences of their actions.”

Anyone with information about the collision is asked to call 101 quoting incident number 26 of 23 May.