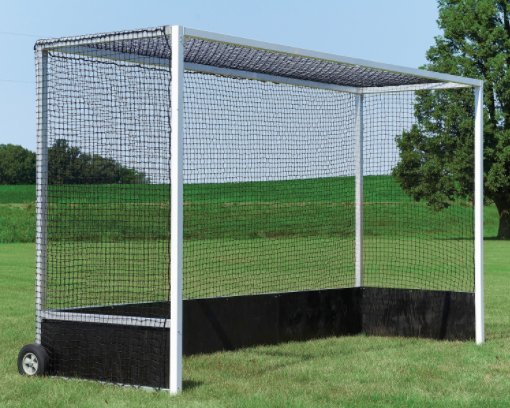 An NTU student has been selected for Ireland Hockey’s development squad for their eight day training camp at the University of Ulster this week.

NTU Hockey Scholar Nadia Benallal will be part of the group that will take on Great Britain in four matches this week.

The team is made up largely of the players who will be involved in the European under-21 Championships next summer.

The Irish development squad has an excellent record of developing youngsters that progress to represent the senior team.

Speaking about the setup, head coach Dave Passmore said: “After a long year of lockdown where physical training has dominated much of what we have done, this is an ideal camp environment with matches to develop these players further.

“Under the direction of new S&C Coach Cliodhna O’Connor, the players have worked really hard to push their physical levels over the past six months. This is such a key feature in the women’s game and essential in allowing players to progress to the Green Army.

Their first match of the series begins at 4:15pm this evening and continues through the week, with the fourth and final game at 10am on Saturday.

All Ireland v Great Britain matches will take place at the University Of Ulster in Jordanstown.

Huge congratulations to NTU Hockey Scholar, Nadia Benallal, who has been selected for the Irish Hockey Squad! 🏑

Nadia will be playing against the GB team this week, we wish her the best of luck! 🙌#ProudToBeNTU@NTUWomensHockey @TrentUni https://t.co/bzZXhBNPrs