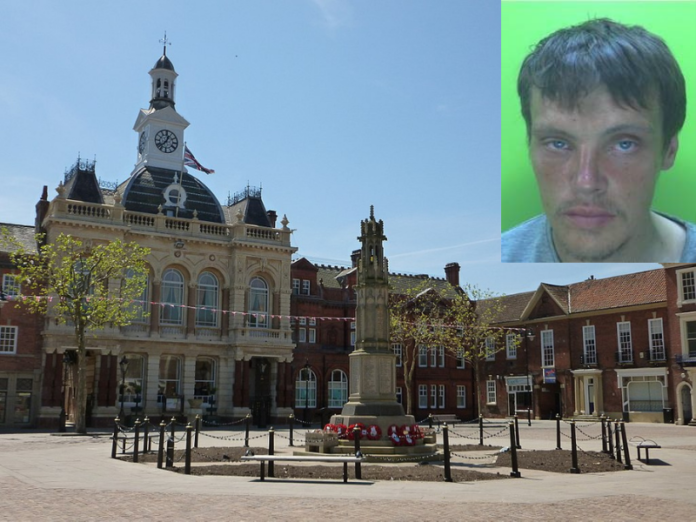 Shane Hulls was given the Anti-Social Behaviour Injunction at Mansfield Court on 17 May.

He has been banned from entering the town centre to prevent him from causing further stress to business owners and members of the public.

The injunction prevents Mr Hulls from engaging in conduct which is capable of causing harassment, alarm or distress to residents living in Retford and the town centre.

The injunction will remain in force until 16 November 2021.

Cllr Julie Leigh, Cabinet Member for Neighbourhoods, said: “Mr Hulls’ behaviour has been causing issues for residents and businesses in Bassetlaw for some time and this Injunction will prevent him from committing any further acts of anti-social behaviour in this part of Retford.”

“On several occasions the Council’s Anti-Social Behaviour Team and Street Outreach Team have encouraged Mr Hulls to engage with their services but unfortunately he has refused each time.

“This has left the Council and the Police with no other option than to pursue an Injunction.”