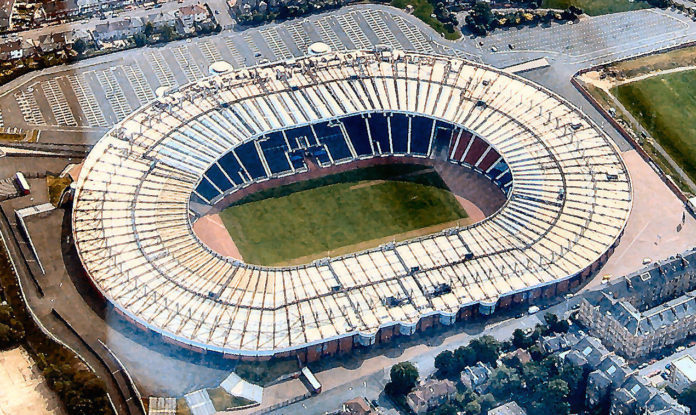 Scotland will take on Croatia at Hampden Park this evening in a high-stake bid to reach the knock-out stages.

Both nations have scraped a single point from their opening two games, and will most likely need to secure a win to progress from the group.

After Scotland’s surprise draw against England at Wembley, the team which currently sits third in group D are hoping to carry the momentum forward into the make or break fixture.

Yet Scotland have found themselves hindered after midfielder and man of the match against England, Billy Gilmour, tested positive for COVID-19.

The Chelsea star will be forced to watch the crucial game from isolation, along with England’s Mason Mount and Ben Chilwell, who have been withdrawn from their fixture against the Czech Republic after coming in contact with the 20-year-old at Wembley last Friday.

Croatia have had a disappointing return to international football.

After reaching the World Cup final just three years ago, Zlatko Dalić’s side have failed to make an impression and are under threat of elimination.

With only two wins in the past eleven games, Croatia can only hope to progress as best of the rest.

Fellow group D members, England and the Czech Republic, top the group with three points each and will also face each other tonight at 8pm.