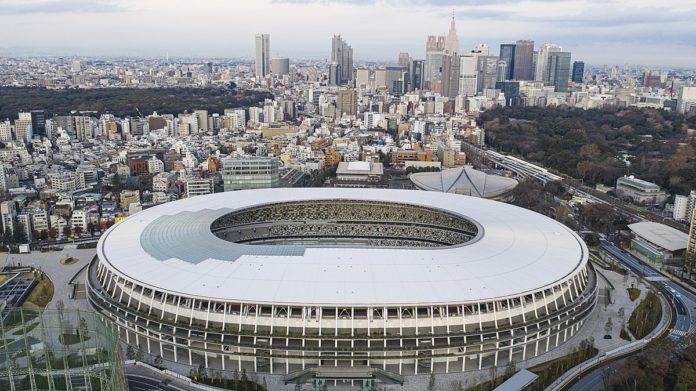 The Tokyo Olympics will see four Nottinghamshire women compete against the world’s best for gold.

With the games starting in just over a month, here’s a look at the local athletes that will be representing their country and their county this summer.

22-year-old Emma Wilson, who was born in Nottingham, will be representing Team GB in the sailing event.

A hat-trick Youth Worlds golds arrived in 2014, 2016 and 2017 and Wilson has since been a regular in the medal races at senior level.

Having spent her childhood learning windsurfing alongside her mother Penny, who is herself a two-time Olympian, Wilson will be looking to make her own waves in Tokyo.

Swimmer Molly Renshaw, 25, narrowly missed out on London 2012 as a 16-year-old, hitting the qualifying time but failing to win the race at Trials and losing a subsequent appeal to make the team.

The Mansfield-born athlete set a new British record of 2:22.33 when she qualified for the 200m breaststroke final at the Rio 2016 Olympic Games – where she finished sixth.

The breaststroker became world short-course champion over 200m seven months later and won another silver at the 2018 Commonwealth Games on the Gold Coast.

She later broke the national record at the 2021 British Swimming Olympic Trials and booked her place on the plane to Tokyo.

Renshaw shortly after stated her target of winning an Olympic medal in Japan.

The Exercise Physiology lecturer has had to overcome many injuries that would have beaten most people, including being diagnosed with seven compression fractures in 2016.

She captained GB squad at the World Cross Country Championships in Denmark in March 2019, and ran a 15:51 parkrun the same month (putting her second on the all-time female rankings).

A win in the Florence Marathon made her the third fastest marathoner ever – a feat that helped her achieve her dream of competing in this year’s Olympic Games in Tokyo.