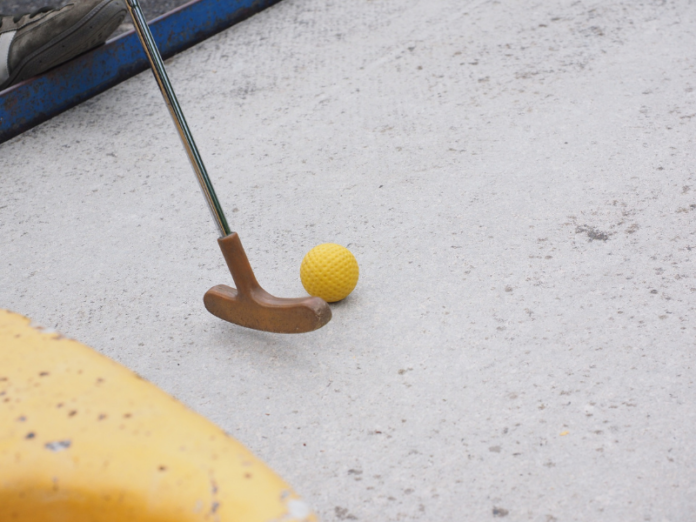 As a non-football fan, you’ve probably had it up to here with all the Euros coverage and people complaining about Kane, or Grealish, or someone, all week.

And you might even be confused too – is England even doing well?

They drew with Scotland and no one scored.

They only scored once in both of the other games they played, and yet, they’re through to the next round.

It doesn’t sound like it’s coming home any time soon.

But, while all the football fanatics make plans to watch the next England match somewhere, why not take a look at this list of things you can do instead of watching the football. 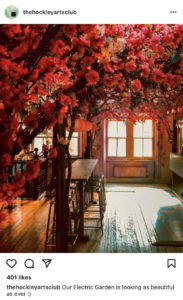 Cocktail bars are probably the least likely to be showing the England game, which means

they’re pretty much a safe haven for those less than enthused about the ‘beautiful’ game.

Nottingham has a wealth of cocktail bars, ranging from treat-yourself-expensive to surprisingly cheap.

Or, you could head to Hockley Arts Club to get some Instagram-worthy pictures.

Any option will give you a break from the relentless cheering of football fans. 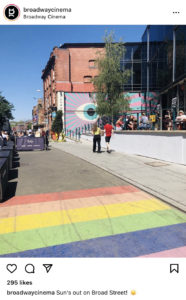 It’s been a while since trips to the cinema have been on the agenda, but movies are back and there is finally some good new releases for you to catch.

There’s the recently released musical In The Heights, Disney’s villainous Cruella, and the stress-inducing A Quiet Place Part II.

The benefit of the cinema is that everyone sits in silence, in the dark, with their phones off.

No news of how the England game is going will be able to infiltrate the room while you lose yourself in a film.

Nottingham offers a couple of choices for mini golf.

One is in the Cornerhouse and will transport you The Lost City in a tropical jungle. 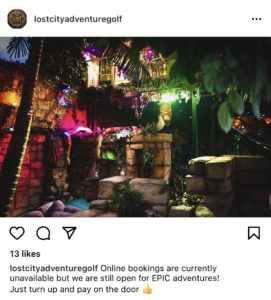 Another can be found in Hockley and is a little more… X-rated.

It’s called Gloryholes – you can make your own assumption based on that.

Whichever course you choose, you can enjoy an evening tucked away from England fans, immersed in a completely different ‘sport’.

Both venues offer drinks too, in case you want to indulge in that post-game celebratory hooliganism that those most passionate about football love so much. 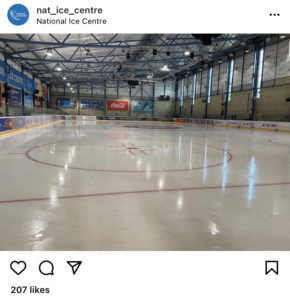 For those looking to escape the heat, as well as the Euros, here’s another slightly more active option.

Nottingham is home to the National Ice Centre, nestled right next to the Motorpoint Arena.

Here, you can live out your Ice Princess dreams and skate to your heart’s content.

The arena is home to the Nottingham Panthers, so for anyone to mention any sport other than ice hockey would be sacrilegious so you should be safe from any mention of football.