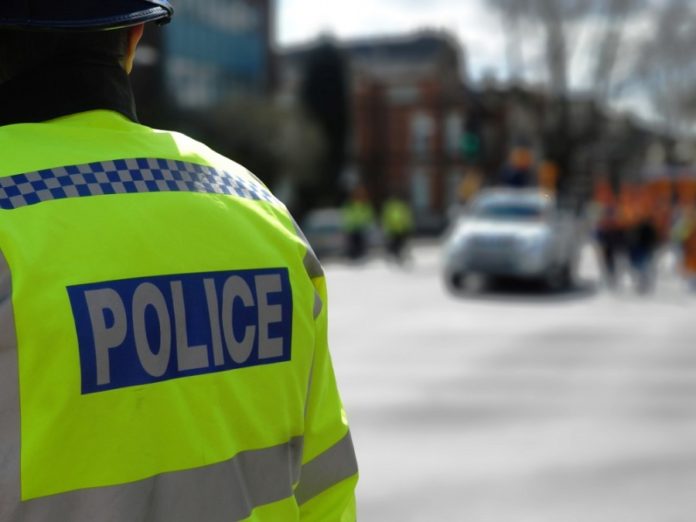 A football fan had their phone stolen after a man knocked it from his hand while he was filimg a group celebrating England’s win.

It is believed that the fan chased the suspect after his phone was stolen off the floor in Old Market Square at around 10.20pm last night (Tuesday 22 June 2021).

The victim is thought to have caught up with the suspect before handing over £60 in cash in order to retrieve the phone.

The incident was reported to officers in the city centre who were on patrol.

Police conducted enquiries and arrested a 40-year-old man on suspicion of robbery in connection with the incident.

To understand the circumstances of the incident an investigation is now underway.

Detective Constable Robert Love, of Nottinghamshire Police, said: “This was an opportunistic attempt to steal a phone from a member of the public who was enjoying themselves in the city centre.

“While we would never encourage anyone to attempt to confront a suspected criminal, the victim did manage to recover his phone, albeit after an exchange of cash.

“Officers did an excellent job to locate and arrest a suspect later on in the evening and we are now questioning the man as part of the investigation into what happened.

“I would now appeal to anyone who may have witnessed last night’s incident to get in touch with any information as soon as possible.”

Anyone who may have witnessed the incident or have any information that could aid police in their investigation should contact Nottinghamshire Police on 101 quoting incident number 805 of 22 June 2021.