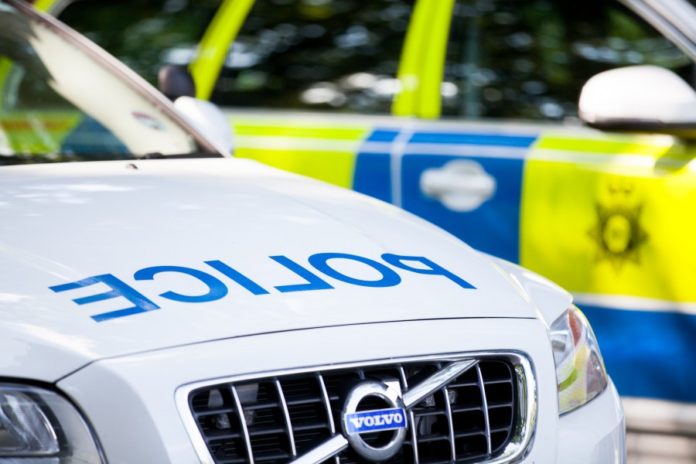 Four suspects have been arrested by police after a reported incident that saw a man allegedly attacked with a machete.

The victim is in hospital for their injuries yet that are not currently thought to be fatal.

Officers were called to Ribblesdale Court shortly after 8am today (Wednesday June 23 2021) where their enquiries are ongoing to establish the full circumstances of the incident.

Detective Inspector Mark Shaw, of Nottinghamshire Police, said: “Officers quickly arrived to contain this serious incident and have arrested four people in relation to it.

“We are not currently looking for anyone else in connection with this attack which we believe was an isolated incident, however we have increased visible patrols in the local area and we’d urge anyone who has any concerns to speak to one of our officers.

“Our enquiries remain in their early stages and we’re urging anyone who saw what happened or anyone who may have CCTV, dashcam or mobile phone footage of this incident to please get in touch with us.

“I’d like to reassure the public that Nottinghamshire Police takes knife crime and weapon-enabled offences extremely seriously. We will continue to work tirelessly to keep people safe and we remain fully committed to bringing those responsible for violence to justice.”

Three men and a woman have been arrested on suspicion of wounding with intent and remain in custody.

Anyone with information about the incident is urged to call Nottinghamshire Police on 101, quoting incident number 682 of 19 January 2021, or Crimestoppers anonymously on 0800 555 111.