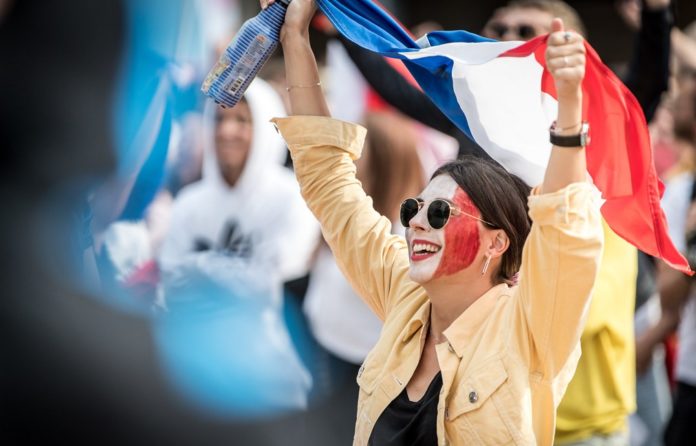 France will be looking to continue their comfortable start to Euro 2020 this evening against Portugal.

This clash of champions will be a rematch of the 2016 final, yet last time’s winners Portugal will be starting tonight as the underdogs.

The reigning European champions will be looking to top goal scorer Cristiano Ronaldo to help the team snap up points after their loss to Germany.

The Seleção looked poor against Joachim Löw’s side, and France will be looking to capitalise on their opponents loss of momentum.

France will be hoping to consolidate their place as tournament favourites in Budapest.

The world champion’s draw against Hungary marked the first time they had conceded a goal in 527 minutes.

Mbappe has looked dangerous and Les Bleus have been a strong threat on the counter attack, yet the side have failed to convert their chances.

Antoine Griezmann currently sits as France’s top goal scorer, with only one to his name.

Whether the nation, like Germany, can find goals against the Portuguese is yet to be seen.