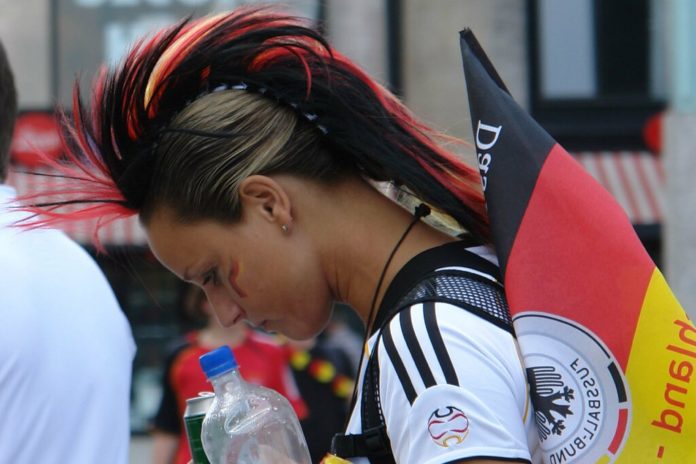 Germany are looking to ensure they finish the Euros Group F as winners as they face Hungary tonight in the Allianz Arena.

Die Nationalmannschaft are assured of a last-16 place but will need to beat a Hungary side desperate for points in order to top the group.

The Germans kicked off the group with a 1-0 defeat to France, and looked in real trouble after going behind to Portugal.

Joachim Low’s team improved rapidly after conceding to beat the faltering Portuguese 4-2, and the side could have scored more.

This offers Germany a great chance to top the group with a result against Hungary.

Hungary still have a chance of qualifying for the knockout stages, but would need to a win and have results and goal difference go their way.

England will play the team that finish second in Group F in the round-of-16, so there is an added incentive to try and win the group and avoid a match against another one of the favourites.

In team news, Germany boss Low will have to wait until the last minute to make a decision over the fitness of Thomas Muller, who suffered a knee injury in the last match against Portugal.

Hungary’s squad is solid if not spectacular and they did well to get a result against France, but their application may suffer now that they cannot rely on the enthusiastic support of Budapest’s home fans.

Where to watch: BBC Two, 8pm