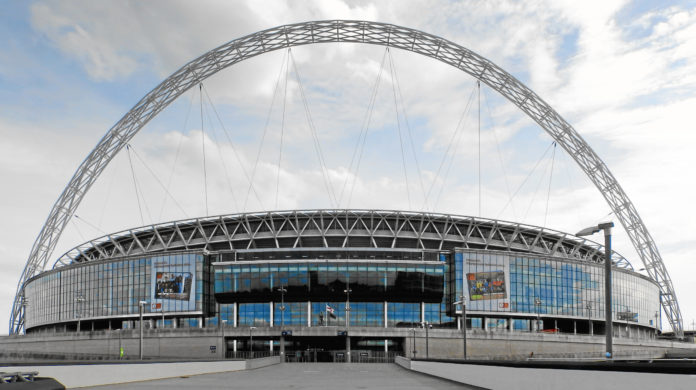 England manager Gareth Southgate may not be universally popular among the fans, but the European Championship group stages have proved that he is the best man for the job to bring home England’s first international trophy since 1966.

Thus far, the Three Lions have largely flattered to deceive so far, scoring only two goals as they topped Group D to qualify for the last-16 following a 1-0 victory over the Czech Republic last night.

Reaction from supporters across the country has been mixed, highlighting England’s lack of fluidity and the cutting edge in forward areas that they will need to overcome the sterner opposition that awaits them.

England will almost certainly face either world champions France, European champions Portugal, or footballing giants Germany in the next round.

While there is no doubt that England will have to find an extra spark if they are to beat any of those opponents, English fans should not simply write off their chances.

England have not yet shown in this tournament that they are a team capable of opening teams up at will, but they have proved to be an efficient outfit who know how to get results.

England’s major worry before this tournament was in the defence, and they have answered those worries with three resolute defensive performances, and the introduction of Harry Maguire in last night’s game was a huge boost for Southgate.

Kyle Walker and John Stones have been exceptional in this tournament so far, flawless in their defensive work and making life very simple for those around them, including Jordan Pickford, who himself has impressed when called upon.

Southgate knows his players, knows their capabilities and their limitations.

Whoever England play in the next round, unless Hungary shock us all and progress, they will not have the lion’s share of possession and will have to find another way to win.

A solid back four and Declan Rice and Kalvin Phillips holding in front of them will need to keep the opposition at bay, and the three lions have players who can produce moments of magic in the final third.

While fans across the country are disappointed that their team has not yet put in a stellar performance, that is simply not how games against better teams will play out.

Which is more, there is plenty of positivity to take from the fact that England have not yet put in a complete performance.

Without England’s best player and captain Harry Kane really being involved, and with performances below what we know these players can produce, they have sailed through the group without being really threatened defensively.

Gareth Southgate has also made some big calls in England’s first three games.

How many people in the country would have selected Kieran Trippier at left back or played Bukayo Saka over Marcus Rashford and Jadon Sancho in last night’s game?

Yet both decisions were fully vindicated.

Trippier was in the side for his defensive prowess and his experience to protect Tyrone Mings at central defence who was probably England’s weakest link before the return of Harry Maguire, and put in a resolute and confident performance against Croatia.

Saka was outstanding last night, performing exactly as he does week in week out for Arsenal, and driving forward with so much flair, pace and confidence, constantly keeping England on the front foot in the first half against the Czechs.

Southgate had nothing to prove after England’s performances over the last few years, but after those two left-field selections, he has surely banished all doubt that he is able to make big calls in big matches.

England will have to step up their game in the next round if they are to progress deeper into the tournament, but supporters can trust their manager to set up his team in a way that will give them the best chance of victory.