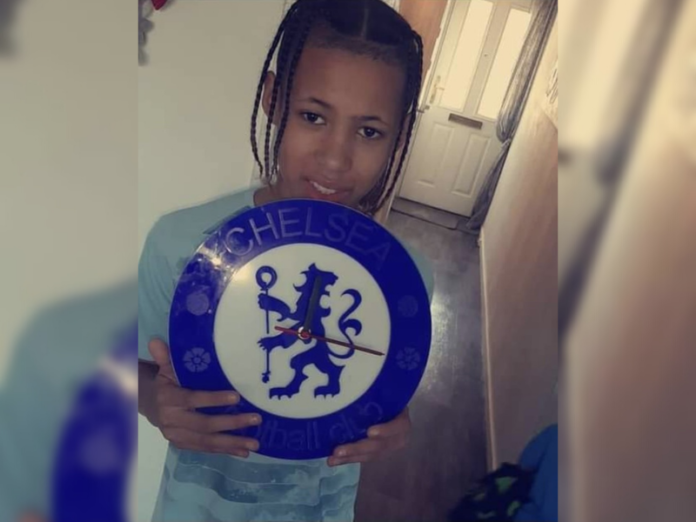 A football match in memory of a 13-year-old boy who collapsed after playing football is set to go ahead this weekend.

The charity contest has been arranged by family friend Jamie Crawford to commemorate football-lover Kellum.

It is due to kick off at 10.30am on Sunday (June 27) when Lowdham Taros will play Netherfield Albion at the Carlton le Willows Academy, Carlton.

Mr Crawford, 28, said: “Kellum is the son of one of my close friends from football.

“I know how much he loved his football so thought a commemorative game would be a good way to raise some funds for the family.

“The amount of interest we have had in the match shows how loved he was and how much the game means to everyone.”

Kellum’s father, Perris Thomas, is planning to play in the match.

After collapsing in his home Kellum was rushed to the Queen’s Medical Centre where he later died.

He had a heart condition and attended Westbury Academy in Bilborough, a school which provides support for children physical health difficulties.

Mr Crawford said all donations on Sunday will go to Kellum’s family.

“We have had a good response to the event so hope that there will be lots of people there to show support.

“Kellum’s dad, Perris, will be there as he is playing in the match.”

For more details about the event visit this Facebook page.