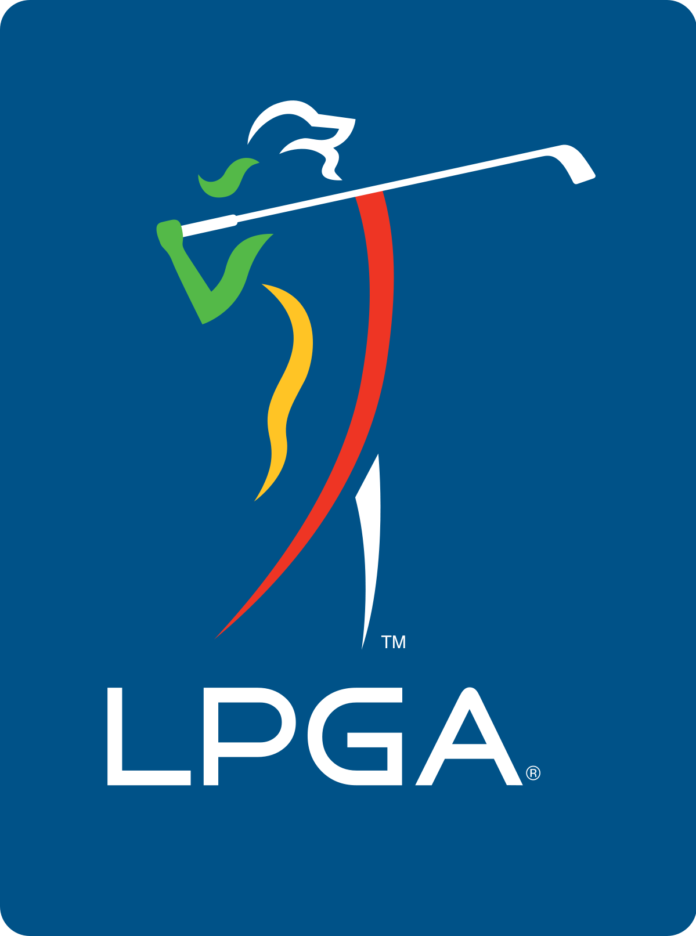 The LPGA Championship gets underway on Thursday at Atlanta Athletic Club and golfing fans around the world will have their eyes firmly fixed on Georgia’s state capital.

There is a record breaking prize on offer this week, with the winner to receive $1m out of a total prize purse of $4.5m.

It will be the first time a major championship will be held at the Atlanta Athletic Club since 2011 and it will be slightly unfamiliar surroundings for the professionals hoping to take home the mammoth top prize.

All of which means we are set for a wide open championship and there is sure to be many twists and turns across four days of world class golf.

She will be among the favourites again this year, hoping to catapult herself closer to the world’s top three.

The bookies favourite this week is last year’s runner up and world number two Inbee Park, who will hope to build on her victory in the Kia Classic in March.

The only player to have won more than one title on the LPGA tour this year is 22-year-old American Nelly Korda, who will be hoping that victories in the Gainbridge Championship and the Meijer LPGA Classic will give her the platform to win a first major championship.

World number one Jin Young Ko can never be discounted either, having spent the entirety of 2021 at the top of the world rankings.

Young Canadian Brooke Henderson, Philippines’ Yuka Saso and Hye Jin Choi will be hoping to upset the applecart in the forthcoming tournament.

While more experienced names like Lexi Thompson, Lydia Ko and Ariya Jutanugarn will be hoping the relive their former glories.

Britain’s hopes are likely to be on the shoulders of Mel Reid and Charley Hull, who are hoping to end a three year cycle without a British winner at a major.

72 holes of gripping golf are between the 122 women taking part and a major championship.

The star names are likely to be involved, but at an unpredictable course that many of the players are unfamiliar with, all of the competitors will be optimistic of winning the huge prize on offer.