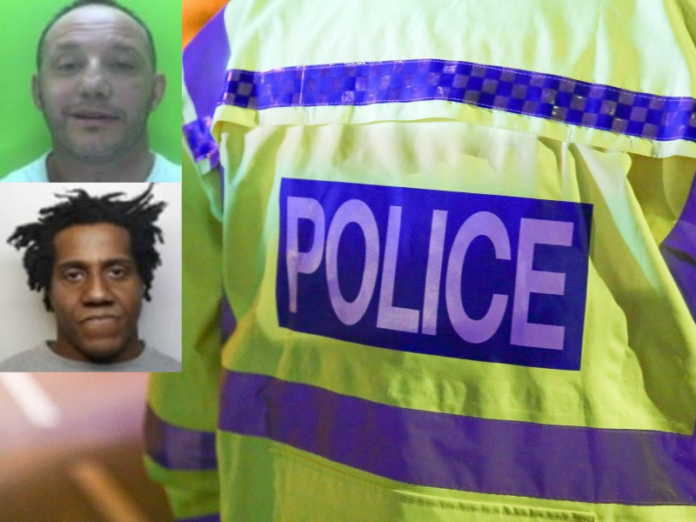 Christian Clifford, 44, of Millbank Place, Bestwood and Kieron Gordon, 33, of no fixed address, used nearly £3,000 worth of forged notes to complete a series of transactions in 2018.

Clifford and Gordon were stopped by police and arrested in connection with multiple reports of using counterfeit cash to buy items from online sellers.

They would meet the sellers and pay them using the fake money, leaving the seller out of pocket and the buyer with a valuable item for free.

“Clifford and Gordon showed no regard for the victims in these incidents, who were duped into giving their expensive items away for free.

“The jail sentences send a clear message to fraudsters – if you commit these crimes, you will be caught and there are consequences to your actions.

“While the result does not give the victims their items back, I hope that it provides some closure for them.

“It is really important that the public are wary of fraudsters and I would recommend reading our website for the latest information on scams and how best to spot them.”