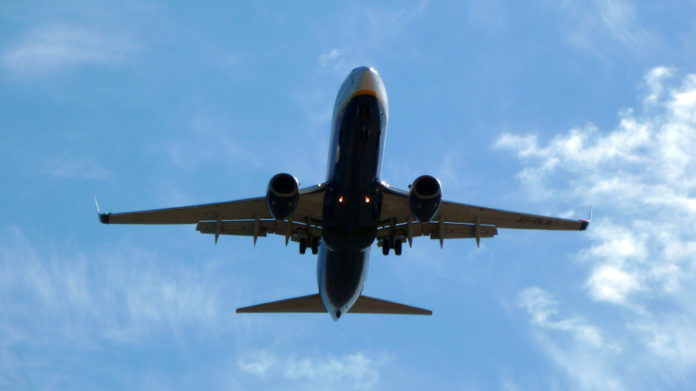 The government could announce quarantine free travel to Malta, the Balearics and Madeira in an announcement on Thursday afternoon according to analysts.

Those arriving in the UK from green list countries will not be required to self-isolate.

Current green travel list countries include Australia, New Zealand and Gibraltar but more are expected to be added to the list in a government announcement on Thursday.

Analyst Tim White said he expected a number of destinations to be moved to the green tier including Malta, the Balearic Islands, Poland, Slovakia and the Greek islands of Corfu, Kefalonia and Santorini.

But he cautioned that the “huge rise in UK cases” of Covid-19 are likely to result in Health Secretary Matt Hancock and Home Secretary Priti Patel “trimming a few off the green list”.

It comes after travel bosses called for fully-vaccinated people from amber listed countries to be exempt from having to quarantine.

PM Boris Johnson said there was a “real opportunity to open up travel” this summer for those who have had two jabs.

One country which will not be allowing quarantine travel for Brits is Germany and its Chancellor Angela Merkel has called for other European countries to follow her lead.

She told Germany’s parliament: “In our country, if you come from Great Britain, you have to go into quarantine – and that’s not the case in every European country, and that’s what I would like to see.”