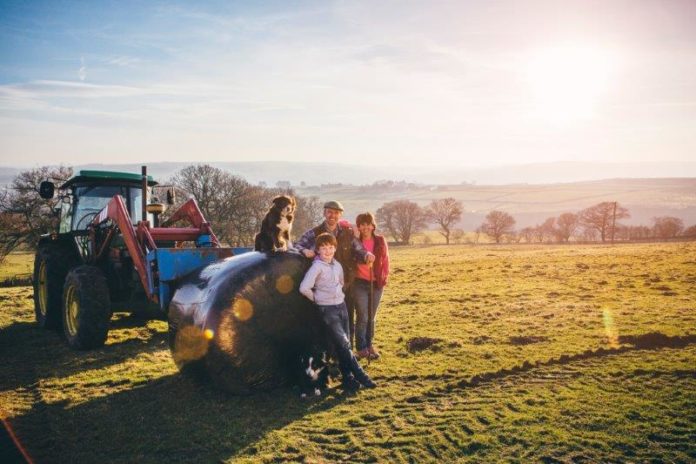 ‘Unfair’ Post-Brexit trade deals with Australia and other countries frighten Nottinghamshire farmers, according to the farmers union.

On June 15 the UK government announced that a free trade deal had been agreed with Australia.

The deal with Australia has been criticised for not protecting UK farmers.

Nottinghamshire, according to a union representative, will not escape the impact of this deal.

“These deals are really risky and I’ve had a lot of people come to me who are worried.

“Farmers are accused of being afraid of competition, but that’s a false characterisation.

“But we are constrained in this country, quite rightly, by lots of rules and regulations.

“British farmers are frightened that cheaper goods might be imported, produced in places where regulations and animal welfare aren’t as rigorous, which would be unfair.

“It’s like playing a game of football where there might be 16 people on the other team instead of 11.”

In the UK farm products have to be up to the Red Tractor standard, which assures food has been produced responsibly.

Some controversial chemicals like growth hormones, which have been banned across Europe, are still usable in Australia.

According to Guy the four main areas Nottinghamshire would have to worry about were beef, sheep, dairy products and sugar production.

He added: “For Nottinghamshire sugar is a big issue, we’re a big sugar beet growing area.

“In Newark we’ve got the most northerly and westerly sugar refinery.

“This new trade deal could really effect this, and sugar is a really important crop that lets farmers produce all year round.”

The ex-dairy farmer was particularly concerned about the effect the deal could have on beef and dairy.

“The consumer I’d hope would value the higher regulations that we have here to protect standards and animal welfare.

“These products won’t be in your local supermarket but they might be the steak in the pub or in terms of cheese, it would be the topping on your pizza in a restaurant.

“But although these areas will be impacted the most, the nature of farming means that many others will be too – its got a real possibility of undermining the entire agricultural market.”

A future US free trade deal has been touted since the 2016 EU referendum.

Guy said this deal had created a low precedent for other countries which was disheartening for farmers going forward.

“No one is going to take less than this now, they’ll want at least what Australia got.

“The threat to UK farmers from not only America but also New Zealand is huge.

“If you double the produce coming in, goodness that could have a major impact.”

Experts recently found that Australia would gain six times the export boost that the UK would get from the deal.

CBJStar covered the Australia deal when it was announced on June 15.