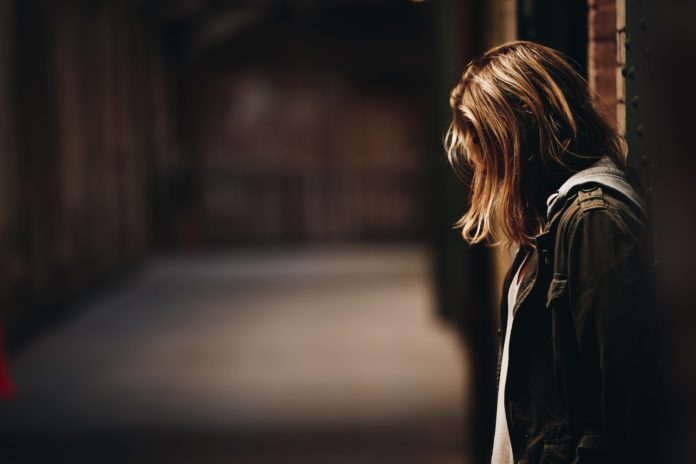 Kind-hearted Toton residents have rallied together to support a woman who fled an abusive relationship.

The woman, who has chosen to remain anonymous, said she has been overwhelmed by the support that she and her daughter have received from the community.

The mum-of-one fled from her violent partner just four weeks ago.

She had enough funds to get a property but was lacking a number of household essentials.

Yet she had no idea how many donations she would receive.

Members of the Spotted Toton group have offered to help the mum get back on her feet by donating a fridge and a sofa, as well as toys and clothes for her daughter.

She said: “The response has been overwhelming really.

“It’s really been heart-warming and reassuring knowing that a community can come together for someone in need, especially for a subject that is very taboo.

“Basically everybody has either been through it or knows someone who has, so its close to the heart for us all.

“I have also been offered a lot of kitchen stuff – I’m now having to turn it down – its been wonderful.”

Some people who have been victims of domestic abuse do not qualify for government support, including some people who were not born in Britain.

Instead they are forced to rely on support from charities.

The Brave Community is a non-profit organisation which offers talking peer support.

It was the group’s co-ordinator Ray, that suggested she put a post in her local Facebook group to seek help.

The mum said: “It’s really just trying to heal and recover and also support other people who have been through this situation.

“About six months ago I joined the Brave Community because I felt something needed to happen with me emotionally.

“They’ve been a huge help.

“Its only a small organisation which is run by five volunteers, I’m one of them now.”

Ray said that she was not surprised by the kindness Toton’s community.

“When you put a little nugget of yourself out into the community, it shows you how many people are so much more like you.

“Of course the support is there, because we are all human.”

The Meadows native was a victim of abuse and struggled with addiction.

She now dedicates her life to supporting other victims of trauma.

Ray advised women in need of help to reach out.

She said: “You are human, you make mistakes, but you are never a bad person.

“We get so wrapped up in the things we have experienced and we think they are us.

“The past does not define you.

“You are not on your own.

“Reach out to the right support.”

If you have been impacted by any of the topics mentioned in this article, you can find help on the NHS website here, with a range of organisations you can contact.