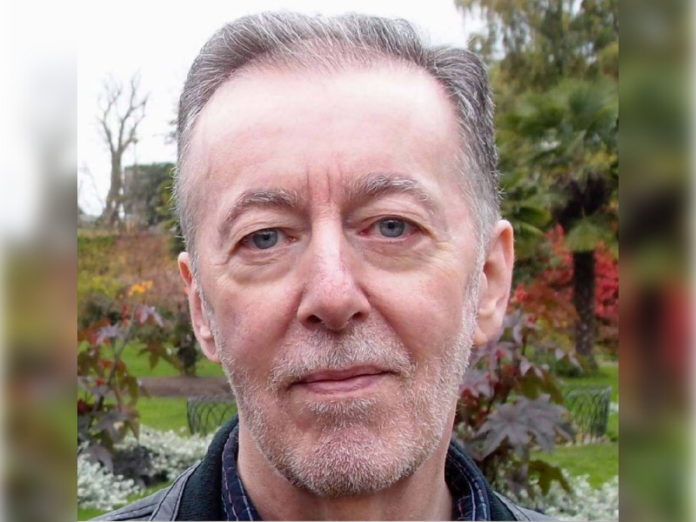 Since last week gay and bi-sexual men are now able to donate blood, plasma and platelets in a historic law change.

The eligibility of blood donors will now be based on each person’s individual circumstances with health, travel and sexual behaviours being analysed regardless of gender, according to the NHS.

Donors will be quizzed about their recent sexual activity rather than if they are a man who has had sex with another man.

And for some ‘it’s about bloody time’.

David Edgley has been a trustee of Notts LGBT+ Network since its inception in 1975.

The ‘Notts LGBT+ Network’ provide information and support for lesbian, gay, bi-sexual and transgender individuals, as well as other associated communities.

David said: “The blood donor service needs all the support it can get and to deny it the involvement of a significant percentage of the population is foolish.

“In terms of gay and bi-sexual men it removes a blatant and unnecessary area of discrimination.

“It is just about possible to understand it for when HIV was not fully understood but now all blood is screened for HIV, Hepatis, Syphilis and more so the ban was unnecessary and unworkable as it was perfectly possible to pretend not to be gay or bi.

“Our sexuality is not tattooed on our forehead.”

In 1980, men who had sex with men were placed under a lifetime ban on  blood donation due to the HIV/AIDS crisis of the 1980s.

David believes the ban was a result of mass hysteria surrounding the AIDS epidemic.

The trustee said: “The ban was logically nonsense and was a result of AIDS hysteria swept along by 1980s anti-gay tabloid propaganda.

“Locally we had ‘Gay swimming on the rates mother fear AIDS risk’.

“There was no AIDS risk, mothers didn’t fear it until they read it in the Evening Post.”

In a statement the NHS revealed that: “Men who have sex with men and who have had the same partner for 3 months or more and meet our other eligibility criteria are able to give blood.

For more information about the eligibility of blood donor visit here.