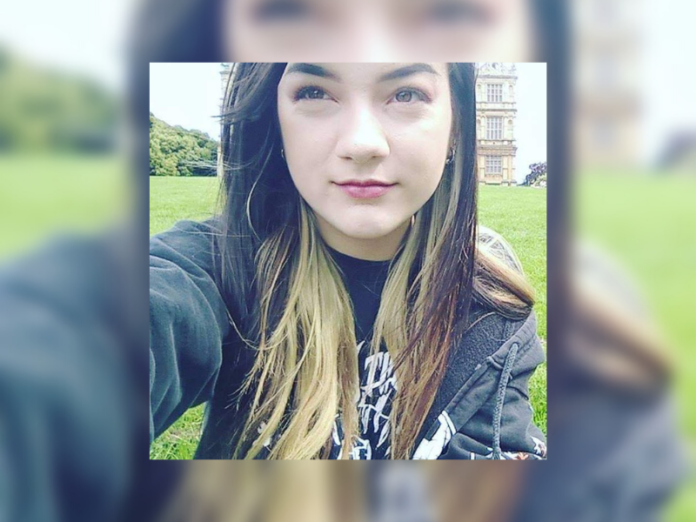 A Nottingham family is fearing they will be forced to leave the country after they could lose their right to work in Britain.

Patrycja Fron, who has lived in Britain since she was four years old, is worried that her family will not be able to gain settled status as she has been asked to produce documents from over a decade ago.

From next month, people from EU countries must show they have been granted settled status or pre-settled status via an online portal before they can rent, work or claim benefits in the UK.

Ms Fron, 19, who lives with her mum and four younger siblings in Aspley, said that an “unreasonable” burden had been placed on them to produce documents so they can work and claim benefits in the UK.

The family is heavily reliant on disability benefits and Patrycja’s income and unless provisions are made in the coming week, she may lose her job and her family their benefits.

She was born in Poland but has lived in Nottingham for 15 years.

She said: “I’ve lived here since I was four years old and I’ve never really known anything else.

“With Covid being around, the settlement scheme just hasn’t been a priority for anybody and we’re all now panicking that nothing will get sorted.”

Ms Fron said that the Home Office required all of her family members to provide documents from each of the years they have lived here, including p60s, p45 and benefit letters.

“They were asking for an unreasonable amount of stuff.

“We needed about five or six documents from each year that we’ve lived here for each person and tracking everything down has been a nightmare- we never thought we’d need them.

“My younger brothers have never had passports because they’ve had no need for them, and now they’ve applied the process is taking forever.”

The UK government has warned that anyone who has not applied for settled status by the June 30 deadline will be issued with a 28 day notice which will warn them that they risk losing their rights to unemployment or healthcare.

The Guardian reported yesterday that the deadline will not be extended, despite the Home Office having to deal with over 10,000 applications per day.

Patrycja added: “After Brexit I’ve always joked with my friends that I’ll be deported and now it might actually be happening.

“To be honest that doesn’t matter because if I lose my job and my Mum loses her disability allowance we’ll have to leave anyway because we won’t be able to afford to live here.”

The Home Office currently has a backlog of over 500,000 settlement applications which may take through the summer to rectify.

Patrycja is one of 130,000 people who risk losing their benefits and rights to work and healthcare in the coming weeks.

For more information on the EU settlement scheme, how to apply and what rights may be lost by failing to apply click here.