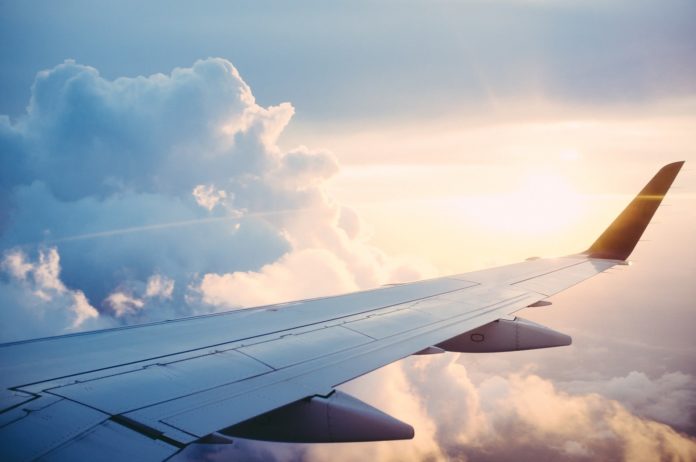 An independent Nottingham travel agent has expressed their disappointment about the government’s lack of transparency as new guidelines and proposals are announced.

Yesterday the government announced that the Balearic Islands, Malta and several islands in the Caribbean were added to the green list, so travellers could visit without having to quarantine on return.

Proposals were also outlined to allow those who were fully vaccinated to visit amber list countries without quarantining when they arrive back in the UK, although this will not happen until later in the summer.

Sophie Leadley, owner and manager of Nottingham’s Viva Vacations, says that whilst the new government proposals are promising, more ‘clarity and transparency’ over restrictions and guidelines are needed for businesses like hers.

“What we need to see now is the government outline what will be happening with children and whether or not they will be allowed to travel with vaccinated parents.

“We work with a lot of families and we really don’t know how to advise them at this point.

“The major issue is it’s not just what the UK government allow, it’s what these destinations are requiring too.

“There’s rumours today that Malta will make British tourists quarantine on arrival, and that Barbados won’t be allowing anyone in at all.

“It makes it incredibly difficult for us to advise our clients.”

Travel and tourism has been one of the worst affected industries since the pandemic began, and Ms Leadley said her business has been hit very hard by the virus.

“In many ways we’ve been worse off than other businesses because whilst we have had government support, we haven’t been able to close our doors as we’ve constantly had to have communication from our clients.

The tourism industry has had to adapt and Ms Leadley says that she has learnt to deal with the uncertainty and government guidelines that are constantly changing.

She believes that the governments plan to allow fully vaccinated brits to avoid quarantine on return is a positive step and offers real hope for the future.

“If this last 18 months has taught me anything it’s just to sit back and see how things play out.

“I think common sense has finally won out, we’ve had a fantastic vaccination programme and it’s time that we started to see that translated into greater freedoms.”

To stay up to date on the latest government travel guidelines, click here.