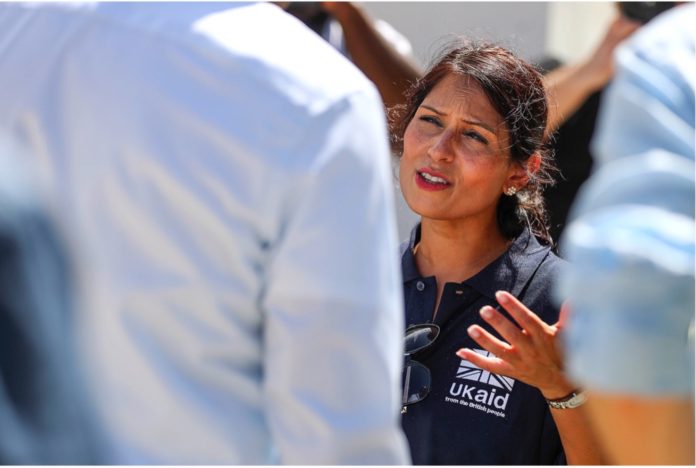 A Nottingham Labour MP has called for the Home Secretary to resign following the publication of the findings of a report into workplace bullying.

Nottingham East MP Nadia Whittome voiced her opinion on the report, the summary of which was published by the government on Friday November 20.

The contents are yet to be made available in full, but findings indicate that Home Secretary Priti Patel shouted and swore at staff, breaking the Ministerial Code.

The Ministerial Code states that MPs should treat all those with whom they come into contact with respect, and ministers are normally expected to resign if they break the code.

Ms Whittome, who became Parliament’s youngest MP in 2019 at age 23, said: “If the Home Secretary were truly sorry about her actions she would resign, if the Prime Minister had the guts he would sack her.”

“I am extremely concerned by the findings of the report, the allegations of bullying against the Home Secretary are very serious.

“This is a breach of the ministerial code and I would like to think that nobody in my party would behave like that towards Civil Servants or members of staff.

“I always prioritise creating a safe and healthy working environment for my staff members.”

Members of Parliament are offered ‘Valuing Everyone’ training which aims to ensure all members of staff are able to recognise bullying, harassment and sexual misconduct.

Ms Whittome added: “There is absolutely no excuse for bullying Civil Servants or any staff members. 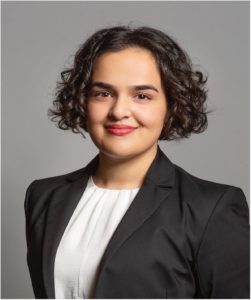 “There are countless examples of reports and investigations that have been swept under the rug.

“The government needs to accept the findings of reports like these and move swiftly to implement changes as a result.”

The Prime Minister’s former advisor on Ministerial Standards, Sir Alex Allen, resigned following the PM’s decision to overturn his findings and not sack the Home Secretary.